AppleInsider
Posted: February 16, 2021 5:10PM
in General Discussion
Maryland has approved the country's first tax on the revenue brought in from digital advertisements placed by companies like Facebook, Google, and Amazon. 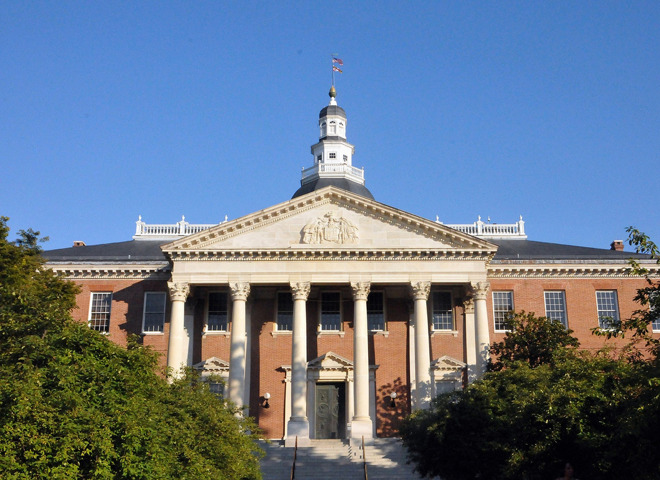 On Friday, the State Senate voted to override the governor's veto of the measure following a similar vote from the House of Delegates, The New York Times reports. The measure is expected to generate as much as $250 million in its first year.

There do appear to be legal risks to the measure, which will likely face stiff challenges in court over how much governments can tax social media and technology giants. Both opponents and analysts cautioned that the bill could run afoul of both the First Amendment and federal regulations preventing discriminatory taxes on internet companies, The Washington Post reported in January.

The Maryland tax specifically applies to digital ads that are displayed within the state. It's also levied based on the ad sales that a company generates. Companies that make at least $100 million to $1 billion a year will be taxed at a 2.5% rate. Companies that make more than $15 billion -- which includes Facebook and google -- will face a 10% tax on digital ad revenue.

In addition to Silicon Valley lobbyists, other opponents of the bill include Maryland Republicans, local media outlets, and telecom companies. Those opponents say that the cost of the bill could be passed along to small businesses that buy advertising.

But state governments, which have been hurting during the pandemic, see similar bills as a way to refill the coffers. Legislators in Connecticut and Indiana have already introduced similar measures to tax social media giants.

The tax legislation is just part of a growing debate about the dominance and power of technology giants. In the U.S., companies like Facebook and Google are facing multiple antitrust lawsuits. Antitrust legislation introduced at the federal level could target those companies, as well as Apple.

The measures in the U.S. also follow in the footsteps of governments in Europe, which have introduced both new restrictions and new taxes on American and other technology giants.

Although antitrust laws and regulations could spillover and affect Apple, the Cupertino tech giant doesn't rely on advertising revenue. Instead, the bulk of the money it makes comes from sales of hardware and services.