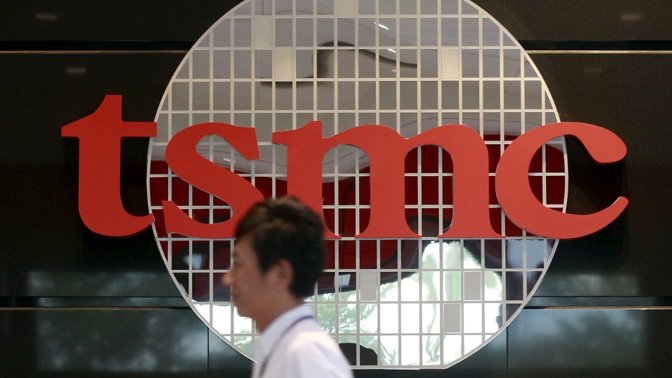 Confirming recent reports from other foundries, TSMC says that it is going to take "a couple of years" for the impact of the global chip shortage to be over. The announcement came as the company reported its earnings, and discussed future expansion plans.

According to Reuters, TSMC's earnings beat expectations with a 19.4% rise in first-quarter profits. Revenue for January-March was $12.92 billion, while profit was $4.93 billion.

This is reportedly due to "stronger engagement with more customers," which is also behind the firm's investment in expansion.

"We have acquired land and equipment, and started the construction of new facilities," said TSMC CEO CC Wei. "We are hiring thousands of employees and expanding our capacity at multiple sites."

The chip shortage has come as the coronavirus pandemic has seen demand from users working from home. Reportedly, TSMC sees "multiple years of growth opportunities" because of this.

US President Biden has described the chip shortage as a "national security issue," and begun what he describes as significant investments into the semiconductor and battery industries.

This current chip shortage also comes as Taiwan is continuing to face a drought. Reservoirs have gone below 20% capacity, and TSMC has begun making contingency plans to keep its plants operating.

That includes ordering deliveries of water from outside the region. Reportedly truckloads of water have been sent as a test to assorted TSMC facilities.