AppleInsider
Posted: April 20, 2021 1:21PM
in General Discussion edited April 20
Eve is continuing its rollout of Thread amongst its devices with the launch of an updated version of its European HomeKit wall switch. 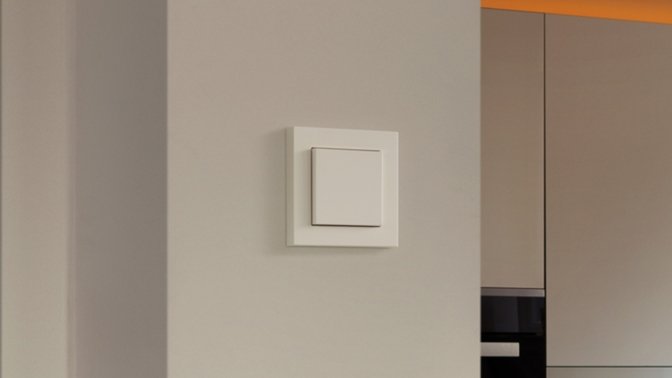 The new switch looks the same as the prior generation but is updated with new radios to allow Thread communication as well as Bluetooth. Previously, the Eve HomeKit light switch relied purely on Bluetooth. Aside from Thread, the switch also includes NFC setup support for HomeKit allowing users to tap the switch with their iPhone 7 or newer for quick and easy pairing.

As the light switch receives constant power draw from your in-wall wiring, it is able to act as a Thread Router. A Thread Router is able to extend your Thread mesh network versus small, battery-operated Thread accessories that act as endpoints and don't repeat the signal themselves.

This marks the first time Thread has been added to a wall switch for HomeKit, as well as any other smart home platform. 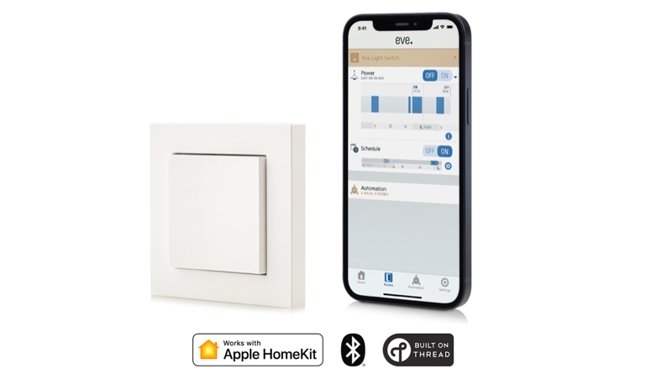 You do need a HomePod mini to communicate with HomeKit Thread devices, but if you don't have one the switch will operate over Bluetooth instead.

Eve has long promised to add Thread to its entire lineup of HomeKit devices, so far rolling it out to the Eve Thermo for the EU market as well as the Eve Door and Window contact sensor and the Eve Aqua. Eve has announced an updated Eve Energy with Thread though it has yet to become available.

The new Eve lightswitch with Thread will run EU users the equivalent of $120 each and you can learn more over at Eve's website. Note that it is not available in the UK.