AppleInsider
Posted: April 20, 2021 5:52PM
in iPad edited April 20
The lines between Mac and iPad were further blurred on Tuesday, as Apple announced a next-generation iPad Pro lineup featuring the same M1 chip found in the new iMac, as well as the MacBook Pro, Mac mini and MacBook Air. 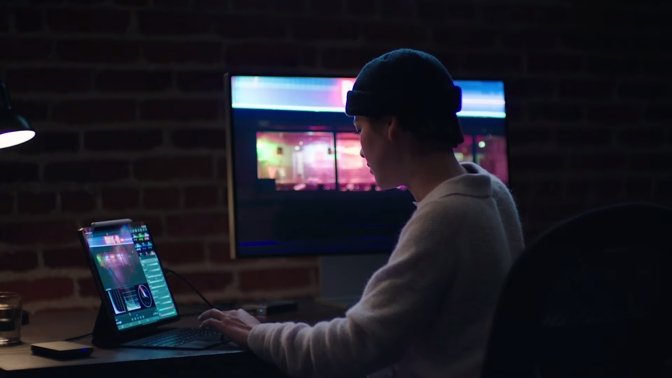 The new iPad Pro is "the fastest device of its kind -- it's not even close," Apple said in unveiling the new tablet at its "Spring Forward" event. In addition to the M1 chip, the iPad Pro also has a Thunderbolt port capable of USB-4, bringing it in line with the latest Macs.

The iPad Pro has also been upgraded with more storage, offering buyers a 2-terabyte configuration and storage that is twice as fast. 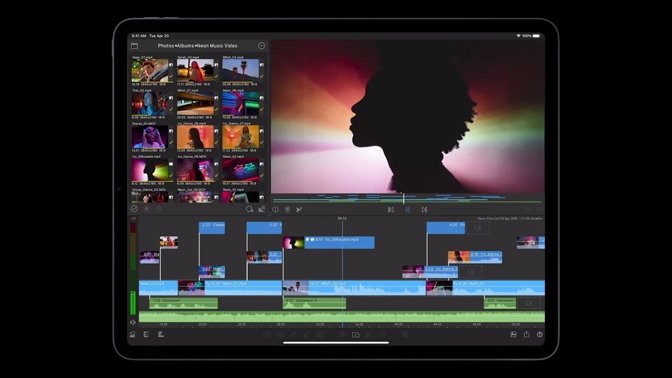 Apple has also added 5G connectivity to the cellular version of the iPad Pro, matching the blazing fast next-generation data introduced last year with the iPhone 12. 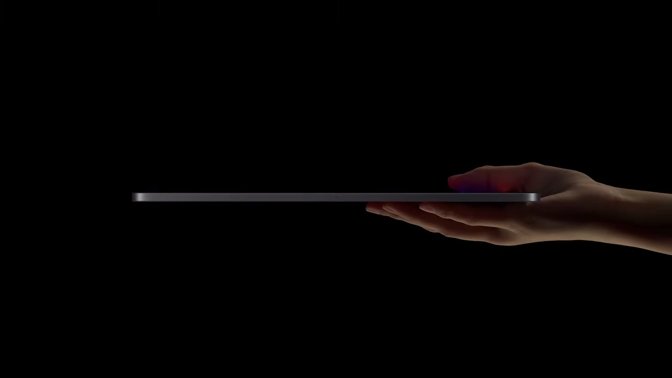 The forward facing camera system has also been upgraded to a 12-megapixel sensor with a 120-degree field of view. This allows a new feature called "Center Stage," which recognizes a user and keeps them in the center of the view. The system automatically pans around and follows users while on a FaceTime call. 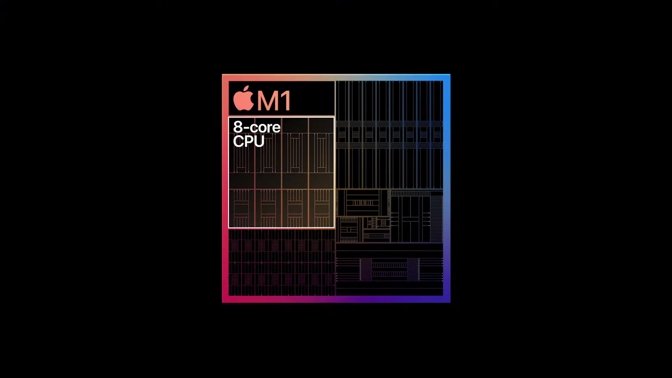