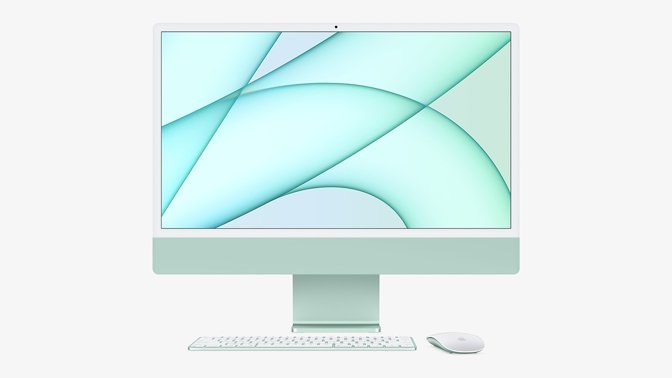 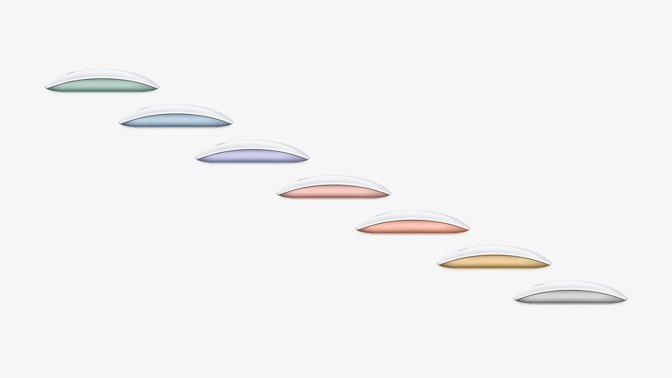 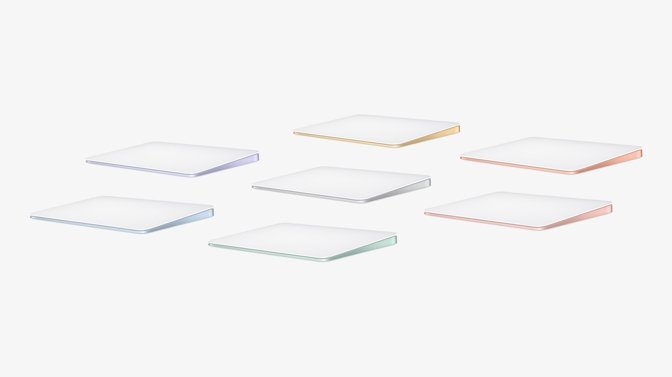 Apple's attention to color detail even extends to the iMac power cord and adapter, and the USB-C to Lightning cable. Both cable accessories feature a braided design in a user's choice of color, and the power cord has a matching aluminum connector. 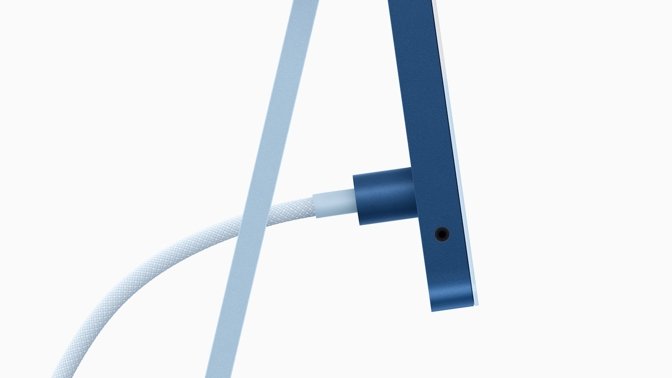 The colorful accessories are currently exclusive to the iMac and are not sold separately. It's also worth noting that the higher-end iMac models come with a Magic Keyboard with Touch ID, while the lower-end models feature a Magic Keyboard without the biometric authentication system.

Apple's new Apple Silicon iMac starts at $1,299 and will become available to order on April 30.