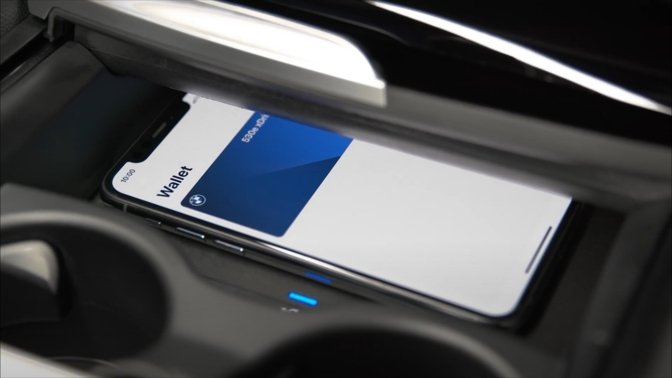 CarKey is an API that allows users to unlock and control compatible cars using only their iPhone. Apple released the feature with iOS 14 alongside launch partner BMW.

On Tuesday, the Car Connectivity Consortium (CCC) announced an update to the Digital Key spec used by Apple's CarKey. Apple is also a member of the CCC. According to Businesswire, Digital Key 3.0 will include Bluetooth Low Energy and Ultra Wideband connectivity in the update.

"We are creating a world where our mobile devices become true digital keys for our vehicles, bringing a new level of convenience and accessibility for users," said Daniel Knobloch, president, CCC. "Our Digital Key Release 3.0 will allow users to leave their mobile device in their bag or pocket when unlocking or starting their vehicle. The broad support from our members allows us to develop Digital Key specifications that meet the industry and consumers' needs for a global standardized and secure Digital Key Ecosystem."

Not many auto manufacturers have adopted CarKey, but Apple has continued to iterate on the spec since. CarKey initially launched with support for NFC unlock and Wi-Fi controls.

Apple will announce new products and updates during its "Spring Loaded" event on Tuesday, but changes to the CarKey API are more likely to come during WWDC in June.