AppleInsider
Posted: April 22, 2021 2:42PM
in Mac Software
Those running Microsoft Teams on macOS are now able to share their Mac's system audio during a video call when another user is screen sharing. 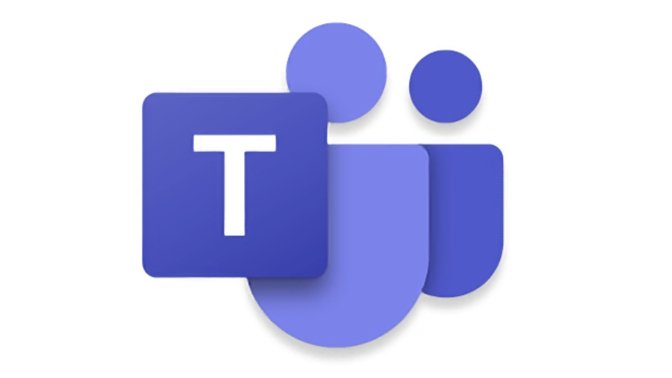 Microsoft has begun standardizing certain features of Microsoft Teams, such as the ability to share system audio, and bringing them to the Mac. Windows users have always been able to share their system audio during another person's screen share, and starting with the April 22 update, macOS users can, too.

According to Windows Latest, Microsoft will also be bringing native macOS system notifications in a future update.

"There is no change in message notification behaviour until a user enables the native OS notifications," Microsoft told Windows Latest.

In December, the company announced a slew of changes to the calling features on its Microsoft Teams app, including support for CarPlay and transferring calls between devices.