Apple announces '1971: The Year That Music Changed Everything' docuseries

AppleInsider
Posted: April 23, 2021 3:54PM
in General Discussion
An upcoming Apple TV+ docuseries will explore the music that shaped the politics and culture of 1971. 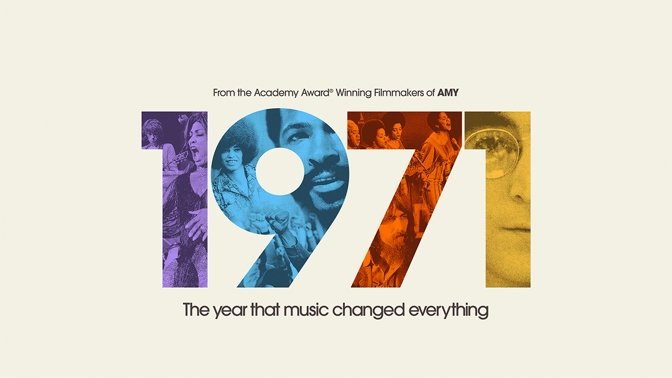 "1971: The Year That Music Changed Everything" highlights artists of the time who used their music to inspire hope and change. The documentary will feature artists such as Lou Reed, Aretha Franklin, Bob Marley, The Rolling Stones, and more.

Billed as an "immersive, deep-dive rich with archival footage and interviews," the eight-part docuseries will release to Apple's streaming service on May 21.

The series will be executive produced by Academy, BAFTA, and Grammy Award winners Asif Kapadia and James Gay-Rees, known for their work on "Amy" and "Senna."

"1971: The Year That Music Changed Everything," will join other music and entertainment docuseries on the platform, including "Beastie Boys Story," "Billie Eilish: The World's A Little Blurry," and recently announced "Number One on the Call Sheet."