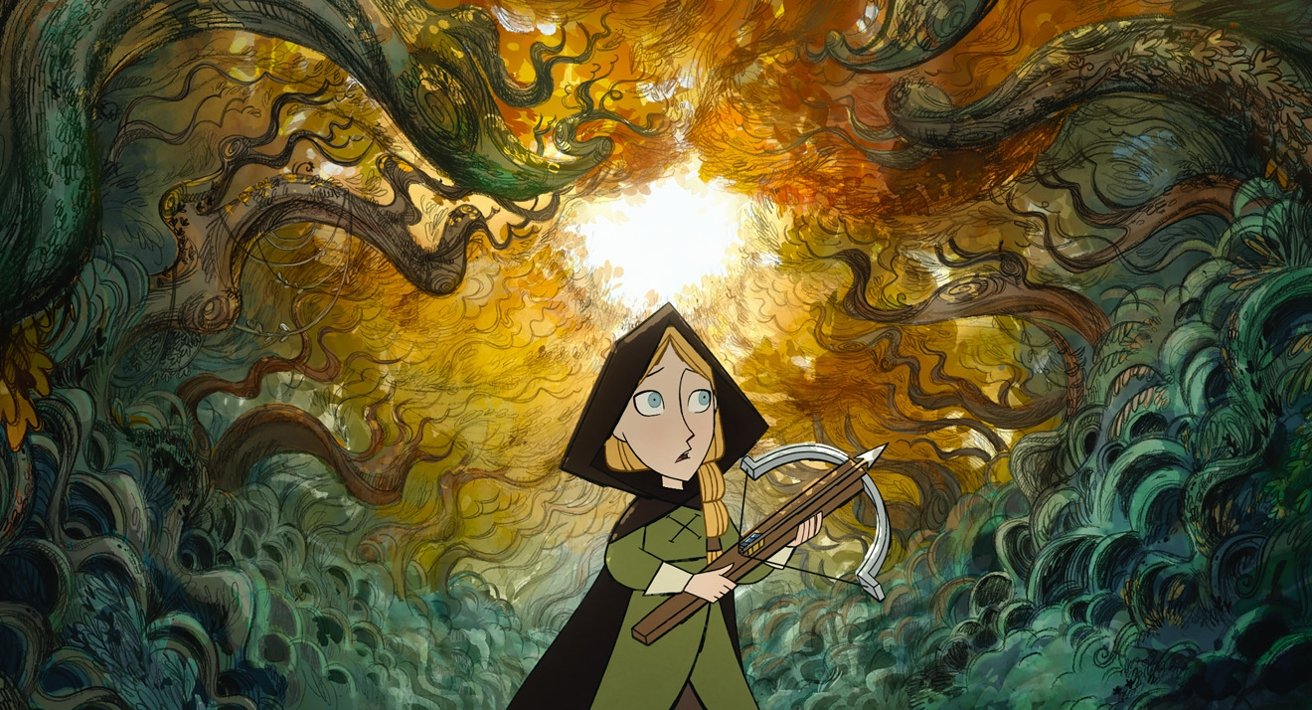 Apple TV+ had picked up two nominations for the 93rd annual academy awards earlier this year. The first went to the feature-length animated film, "Wolfwalkers," which was nominated for Best Animated Feature.

"Wolfwalkers" was beaten out by Pixar's "Soul," a story of a musician who seeks to reunite his soul and body after they are separated before his big break.

The second nomination was Tom Hank's World War II film, "Greyhound," selected to compete for this year's Best Sound. "Greyhound" lost to Amazon-distributed drama "Sound of Metal," a story about a musician coping with the loss of his hearing.

While Apple didn't bring home any Oscars, previously "Wolfwalkers" won five Annie Awards -- awards that are presented to those who show excellence in animation and cinema. The five awards it won were the Best Indie Feature category and Best Character Design, Best Direction, Best Production Design, and Best Voice Acting.

Likewise, "Greyhound" picked up a Golden Reel Award for Outstanding Achievement in Sound Editing in the subcategory for Sound Effects and Foley for Feature Film.

Another Apple TV+ success, "Ted Lasso," has done exceptionally well. It picked up three Critics Choice awards, and its one Golden Globe, and two Writers' Guild of America Awards.