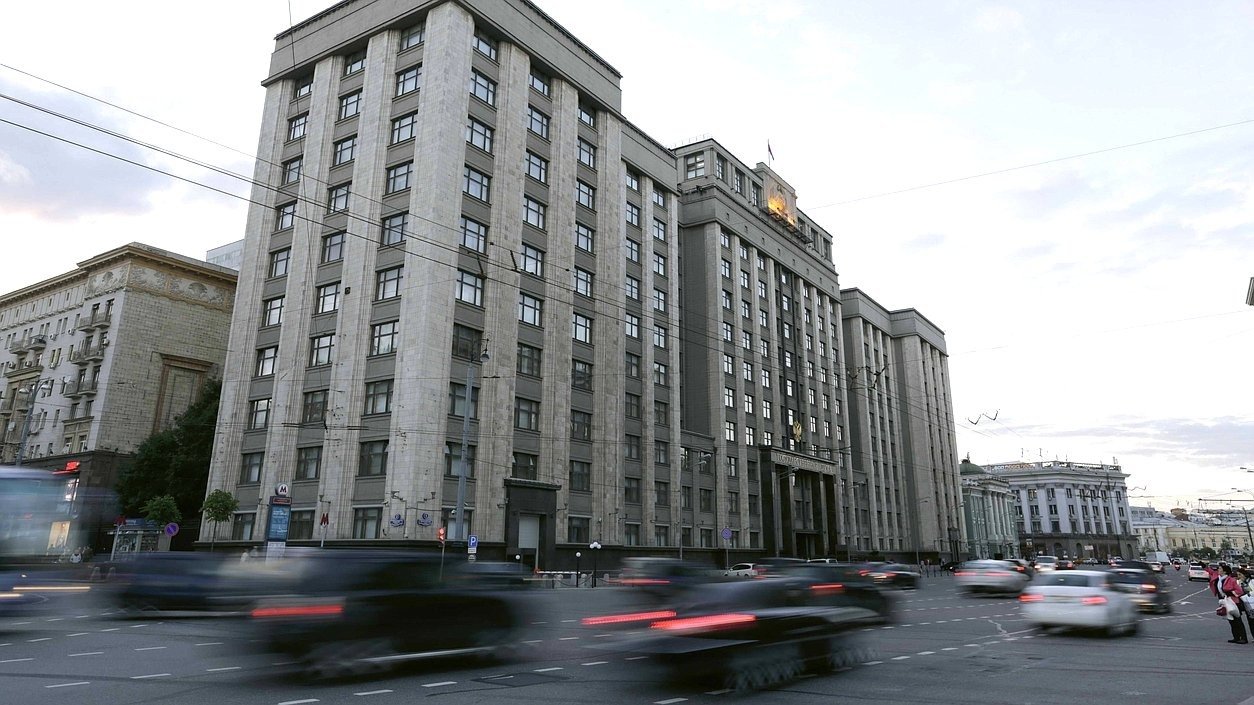 In August 2020, the Russian Federal Antimonopoly Service (FAS) ruled that Apple's App Store gives Apple an unfair advantage in the digital app economy. In a follow-up on Tuesday, it was revealed Apple would be fined $12 million by the anti-competition regulator.

In its fine issued over the ruling, FAS said Apple's distribution of apps through iOS gave its own products a competitive disadvantage, reports Reuters. Apple "respectfully disagreed" with the ruling, and plans to appeal it.

The fine of 906.3 million roubles ($12.1 million) is a turnover fine for violating the anti-monopoly legislation.

In August's ruling, Apple was ordered to remove provisions in its policies that gave it the right to reject apps from the App Store. The complaint itself stemmed from Kaspersky Lab, which had seen its Safe Kids application declined by Apple.

"We worked with Kaspersky to get their app in compliance with rules that were put in place to protect children," said Apple. "They now have 13 apps on the App Store and we have processed hundreds of updates for them."

According to to Russia's State Duma committee on information and communications member Anton Gorelkin, the fine wouldn't be damaging to Apple, but it would be noticeable in its financial statements. Gorelkin then said "Gradually we are approaching the kind of seriousness in the conversation with Big Tech that has long been on display in the West."

The fine is the latest attempt by Russia to try and gain more control over the activities of tech companies like Apple. To follow 2019 legislation that took effect in April, Apple now offers a selection of government-approved apps to be installed by users when they first set up an iPhone and other Apple devices.

Russian legislators have also attempted to introduce bills that would cap Apple's App Store commission at 20%, and also open up the door to third-party digital storefronts on Apple devices.