AppleInsider
Posted: April 27, 2021 7:29PM
in iOS edited April 27
Apple has filed official written testimonies from its seven expert witnesses ahead of the Apple v. Epic Games bench trial on May 3. 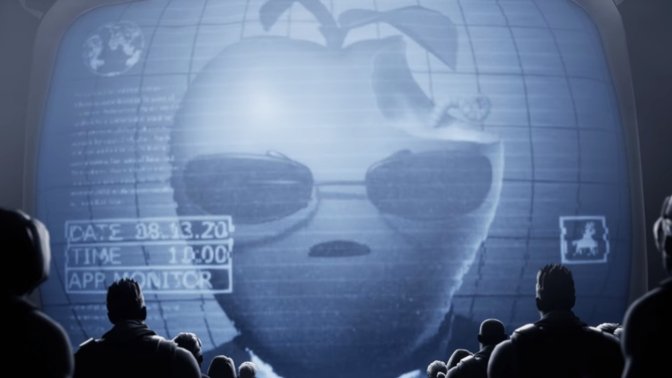 Epic hopes to convince the court of Apple's dominance and abuse of power within its own ecosystem. If Epic succeeds, Apple may be required to open up the iPhone to alternate app stores, external payment methods, or change how the App Store functions fundamentally on its platforms.

Apple's defense against Epic's monopoly claims will include proving the existence of a diverse marketplace filled with customer choice. The witnesses vary between economics professors, legal representatives, and marketing experts.

The witnesses include: One witness previously claimed that Apple would need to redesign hardware and software to enable third-party app stores. The changes required would likely only be able to affect future iPhones if this was the case. Though, some have contradicted this claim by pointing out the existence of the Apple Enterprise Program, which enables installing apps from Safari.

MacRumors spotted the court documents on Tuesday along with interesting snippets of commentary from the witnesses. The 256-page document can be found there for further examination.

University of Pennsylvania Professor in Operations, Information, and Decisions Lorin Hitt calculated Apple's digital game transaction market share. Her argument is that Apple doesn't have a monopoly and points out Apple's fees are the same as other game platforms like Sony or Microsoft.

"Apple's share of the digital game transaction market lies between 23.3% and 37.5%," says Hitt. "In light of my conservative approach, these market share estimates, especially at the high end, are likely to overstate Apple's true market share and are, in any event, inconsistent with Apple having substantial market power. The entry of new game transaction platforms is also inconsistent with Apple having market power."

University of Michigan Professor of Economics Dean Francine Lafontaine shares Apple's position that Safari is a viable alternative to the App Store for paying for game items. Developers can't say that alternate purchase options are available but can make customers aware outside of the app. 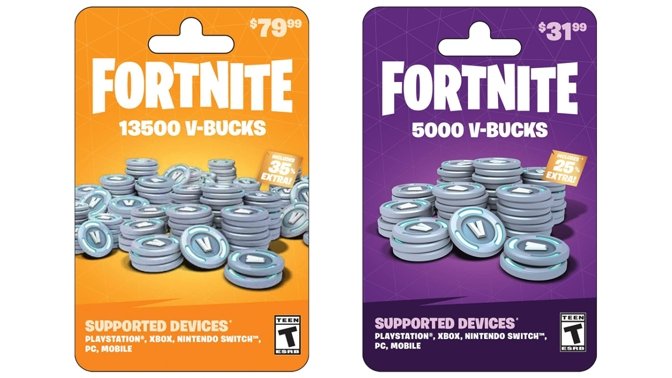 "Even the rare consumer who has access to only an iOS device has a readily available game transaction alternative to the App Store--the Safari browser," argues Lafontaine. "For example, any Fortnite player can use Safari (or Chrome) to purchase Fortnite's in-game currency, 'V-Bucks,' a transaction that generates no commission for Apple."

Similar methods have been employed by Netflix, Amazon, and Spotify. Epic has even used this method before, offering V-Bucks via cards sold at physical retailers or Amazon.

Apple has a long battle ahead of them when the first hearing is held on May 3. Besides these expert witnesses, Apple will produce Tim Cook and Eddy Cue as witnesses. Epic has even asked that former iOS software chief Scott Forstall appear.