AppleInsider
Posted: April 28, 2021 10:20PM
in iPhone
Apple CEO Tim Cook confirms iPhone 12 was the most popular model during the second fiscal quarter of 2021. He failed to mention the iPhone 12 mini. 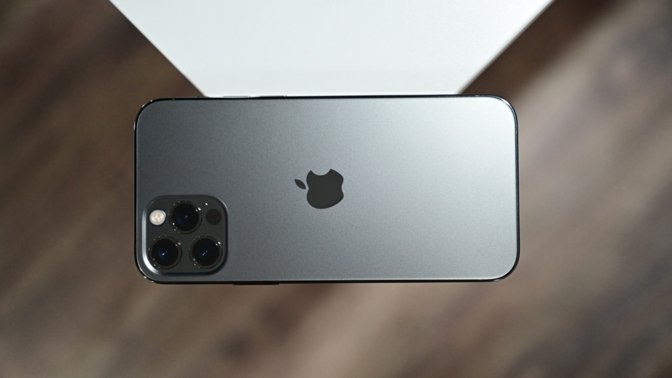 The standard iPhone 12 has been in high demand since it went on sale in late 2020. Though Apple does not break out exact sales metrics, it did give a hint at how customer demand was distributed across each model during Wednesday's second quarter earnings call.

Quarterly revenue for iPhone was $47.9 billion, up 65.5% from the year-ago quarter. The device was a significant contributor to Apple's record-setting bottom line.

Analyst reports have suggested strong sales of "Pro" model iPhones, especially during Q1 2021. Some analysts believe that the iPhone 12 may see a super-cycle of demand similar to the iPhone 6, the first of Apple's handsets to adopt jumbo sized screens.

Apple announced a purple iPhone 12 and iPhone 12 mini during its "Spring Loaded" event in April. The new color will continue to drive sales of the standard model, and could provide a needed boost to the iPhone 12 mini.