AppleInsider
Posted: April 29, 2021 11:35AM
in General Discussion
Telecom giant Verizon is reportedly exploring the sale of assets including parts of Yahoo, and AOL, plus news sites Techcrunch and Engadget in a deal worth up to $5 billion. 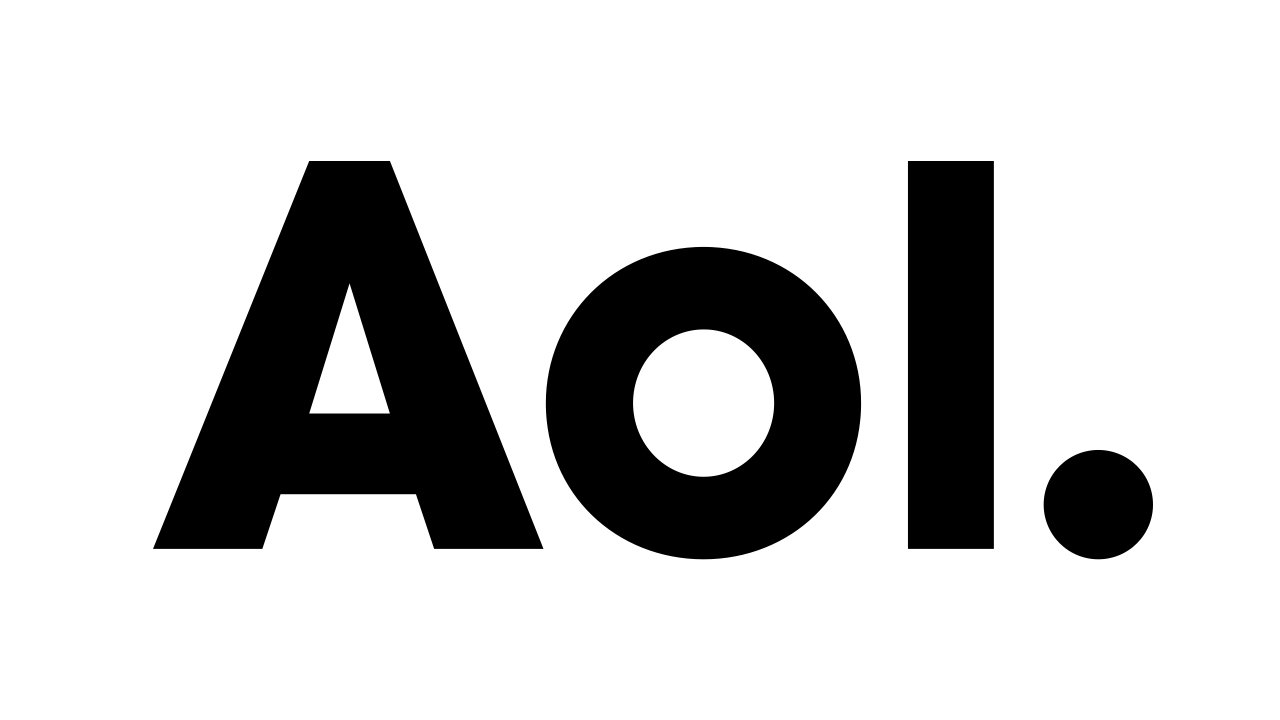 Six years after it bought AOL, and five after it took over Yahoo, Verizon is looking to sell off both. The company spend over $9 billion to buy the two, and is now said to be shopping them around for around half that.

According to the Wall Street Journal, Verizon is looking to abandon its own digital media efforts.

Across Yahoo Finance, Yahoo Mail, and the company's news sites, the division had been expected to achieve $10 billion revenue by 2020. Instead, despite a growth in the second half of the year, the company finished 2020 with $7 billion.

Verizon is said to now be focusing less on its own digital assets, and more on partnership deals. It is offering bundles of Hulu and Disney+ with its home internet plans, for instance.

The Wall Street Journal says that private equity firm Apollo Global Management is in discussions to buy the assets for between $4 billion and $5 billion. Neither Apollo nor Verizon have confirmed the talks.