AppleInsider
Posted: April 30, 2021 9:09PM
in General Discussion edited May 2021
Details about Apple's AirTag anti-stalking features are scarce, but the company says its system will alert users that a tracker is moving with them when they arrive at home or frequented locations. 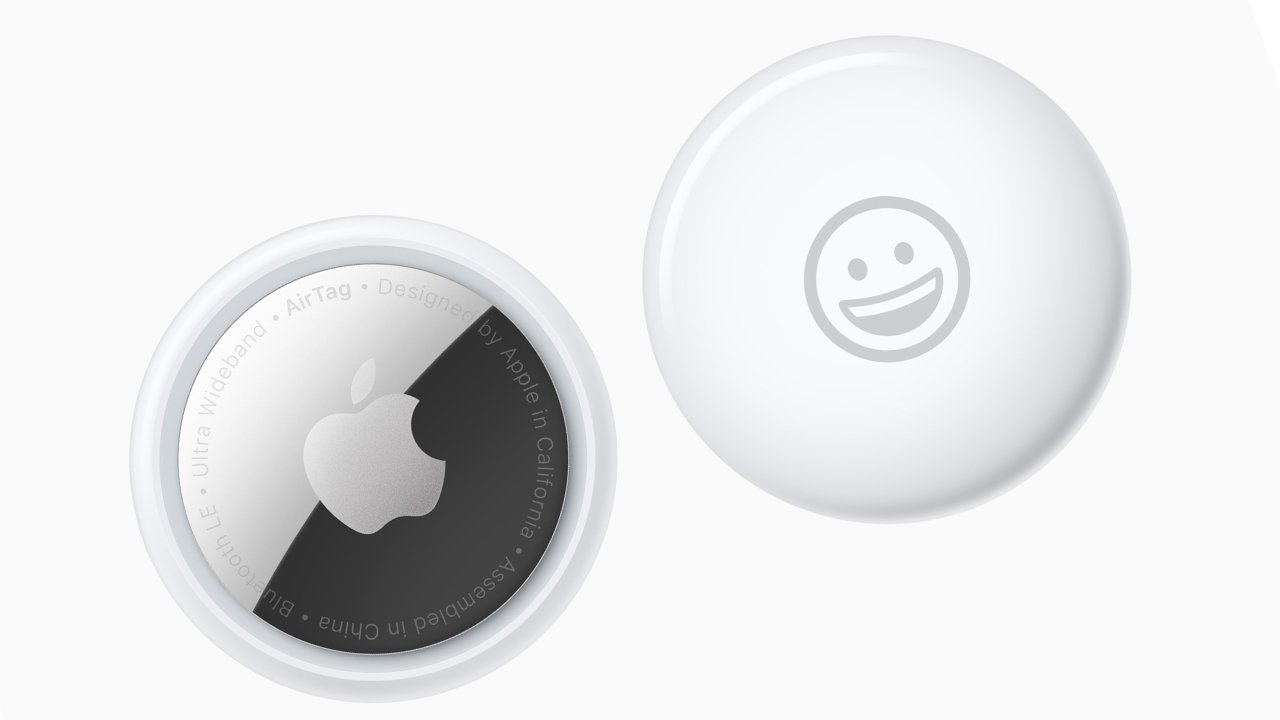 The Cupertino tech giant says that privacy was a key consideration for AirTag. Because of that, the tracking device has a feature that lets users know if another person's AirTag appears to be surveilling them.

Exact details about how the feature works or how often its notifications will appear are scarce. But a Fast Company report indicates that Apple will send a notification that an AirTag is "moving with you" when you arrive at home, or the address stored in your Apple ID "Me" card.

Additionally, Apple's systems will also alert users when they arrive at certain other locations that they frequent. This is likely tied to the "Frequent Locations" feature of iOS.

Users can view their home address on iPhone by heading to Apple Maps and running a search for "Home." Frequent Locations can be found in Settings > Privacy > Location Services > System Services > Significant Locations. 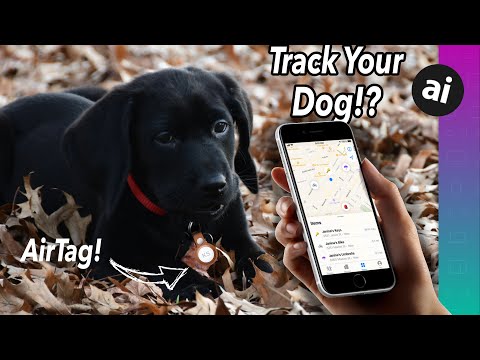 Other than that, there's no information about how often or how quickly the anti-stalking notifications appear. Apple declined to provide any further details about the anti-stalking mechanism to Fast Company, citing public safety concerns.

Other safety mechanisms built into AirTag include a feature that plays a sound when an AirTag hasn't been near its paired iPhone for at least three days. All AirTag devices also contain serial numbers that are paired to Apple IDs, meaning people under surveillance could report stalking to law enforcement.