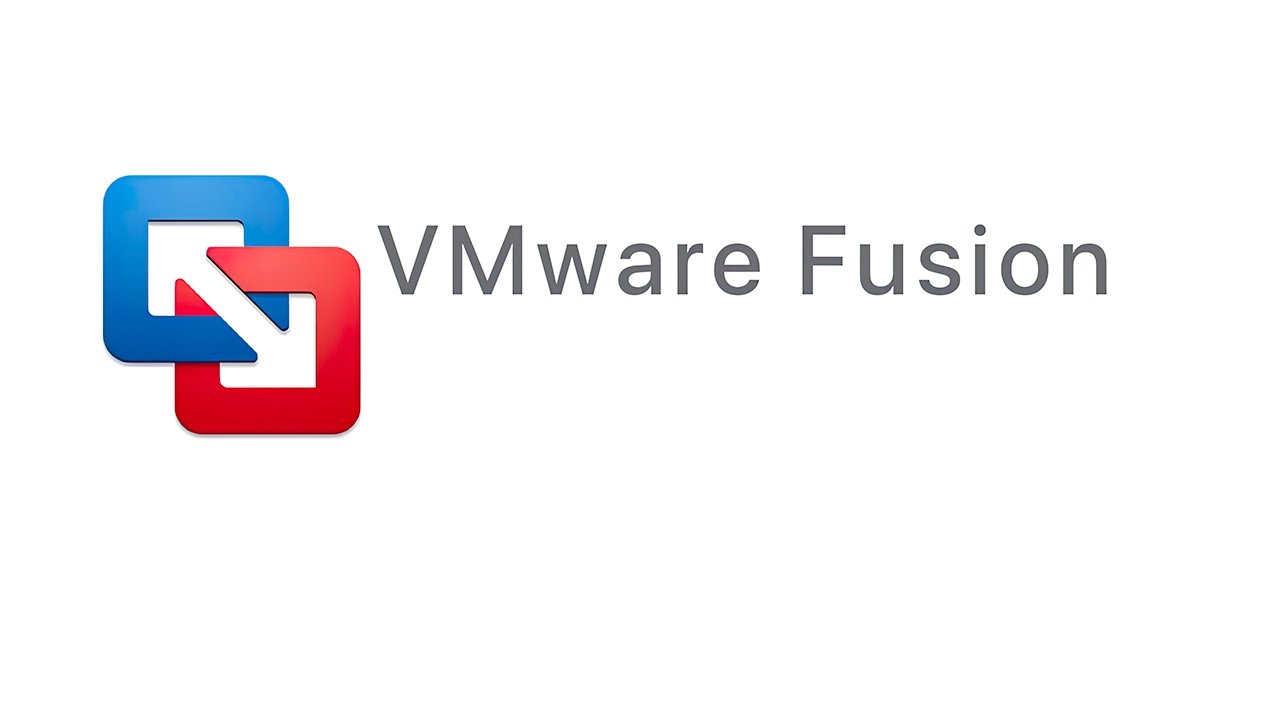 The company updated users in a blog post this week, adding that it plans on delivering a Public Tech Preview of VMware Fusion for Apple Silicon "before the end of this year."

Explaining its stance on x86 VMs, VMware says, "To be a bit blunt, running x86 operating systems on Apple silicon is not something we are planning to deliver with this project. Installing Windows or Linux from an x86 ISO, for example, will not work."

Microsoft offers an ARM version of Windows. It's currently only available to install as a Tech Preview in Microsoft's Windows Insider program.

While rival Parallels has updated its VM app with Windows support for M1 Macs, VMware says Windows on ARM presents some licensing gray areas that it isn't comfortable dismissing without clarification.

"[Microsoft's licensing] doesn't say anything about Apple Silicon." The company added, "For the time being, our work has been focused on Linux guest operating systems, and we're confident that if Microsoft offers Windows on Arm licenses more broadly, we'll be ready to officially support it." 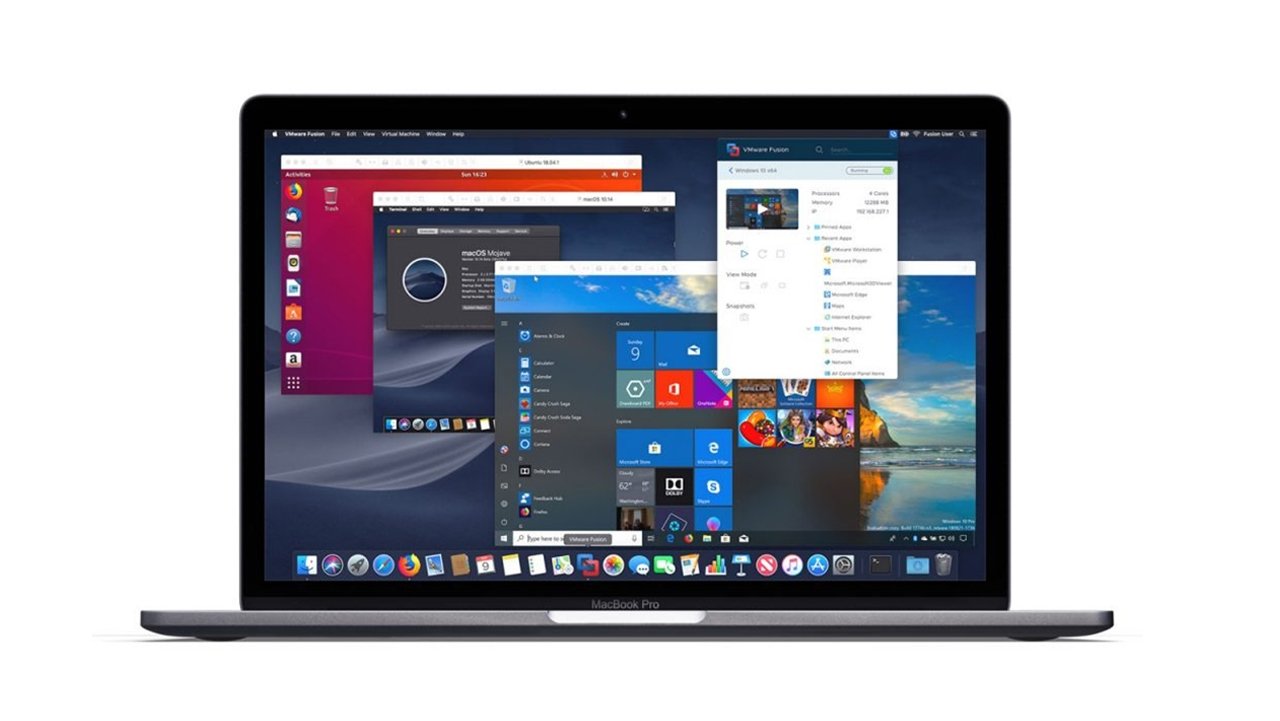 VMware Fusion first launched in 2007, a year after Apple began the transition from PowerPC to Intel processors. In the 14 years since, it has stood alongside Parallels as the most popular Windows virtualization apps for macOS.

The Fusion maker says it believes the next era of Macs will be less about easing the transition for Windows switchers. "I expect this platform will be one to more rapidly introduce new experiences at the expense of cutting away from the past," said the company. "Where we're headed is anyone's guess, but I am confident the direction we're moving isn't backwards."

Explaining why VMware Fusion still doesn't have any public software available for M1 machines, the firm touted its leadership position in the enterprise and perhaps echoed Steve Jobs.