AppleInsider
Posted: May 5, 2021 11:35PM
in General Discussion edited May 2021
Apple has initiated a transition to randomized device serial numbers, a policy that will likely extend to the company's entire product line, according to a report on Wednesday. 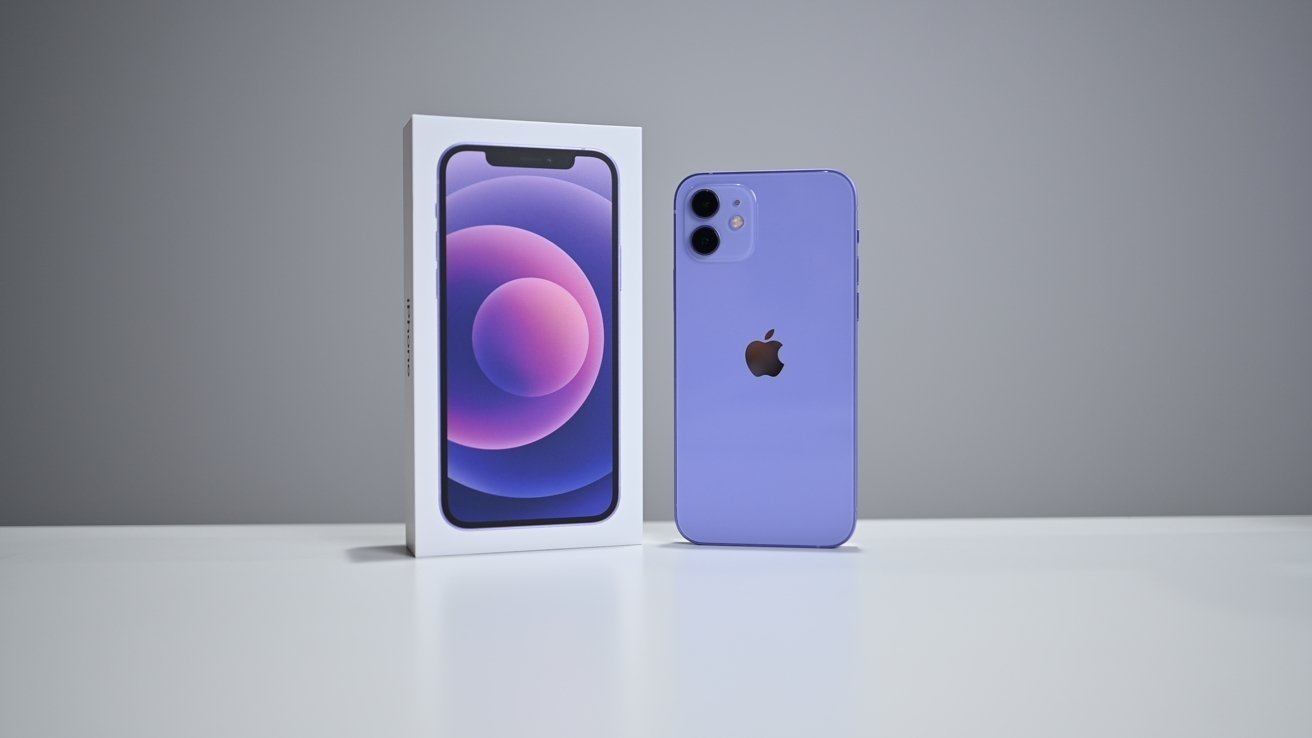 In March, Apple in an internal email sent to AppleCare service providers announced plans to switch to a new serial number format that strips out manufacturing information.

Instead of using a string of numbers and letters that designate when and where a device was produced, as well as its unique designation and configuration, Apple is transitioning to a series of random characters. The shift was initially planned for 2020, but the COVID-19 pandemic delayed the program into early 2021.

It appears that Apple is now utilizing the new alphanumeric strings for its purple iPhone 12. Announced in April and released last week, the purple handset eschews Apple's 12-character serial number for a 10-character alternative, reports MacRumors and ZolloTech's Aaron Zollo.

As noted in the report, the new iPhone 12 variant appears to be the first of Apple's products to receive the treatment, as another new product -- AirTag -- retains legacy 12-character strings. The publication was unable to confirm whether the new format extends to the purple iPhone 12 mini.

Apple is expected to adopt serial number schemes that range between 8 and 14 characters as the initiative rolls out with subsequent products, potentially including the 2021 iPad Pro, 24-inch iMac or refreshed Apple TV 4K.