AppleInsider
Posted: May 7, 2021 11:55AM
in iPhone edited May 7
Major iPhone 12 assembler Foxconn has increased its bonuses for staff on the production line, now offering a one-time $1,158 on top of salaries when workers meet certain conditions. 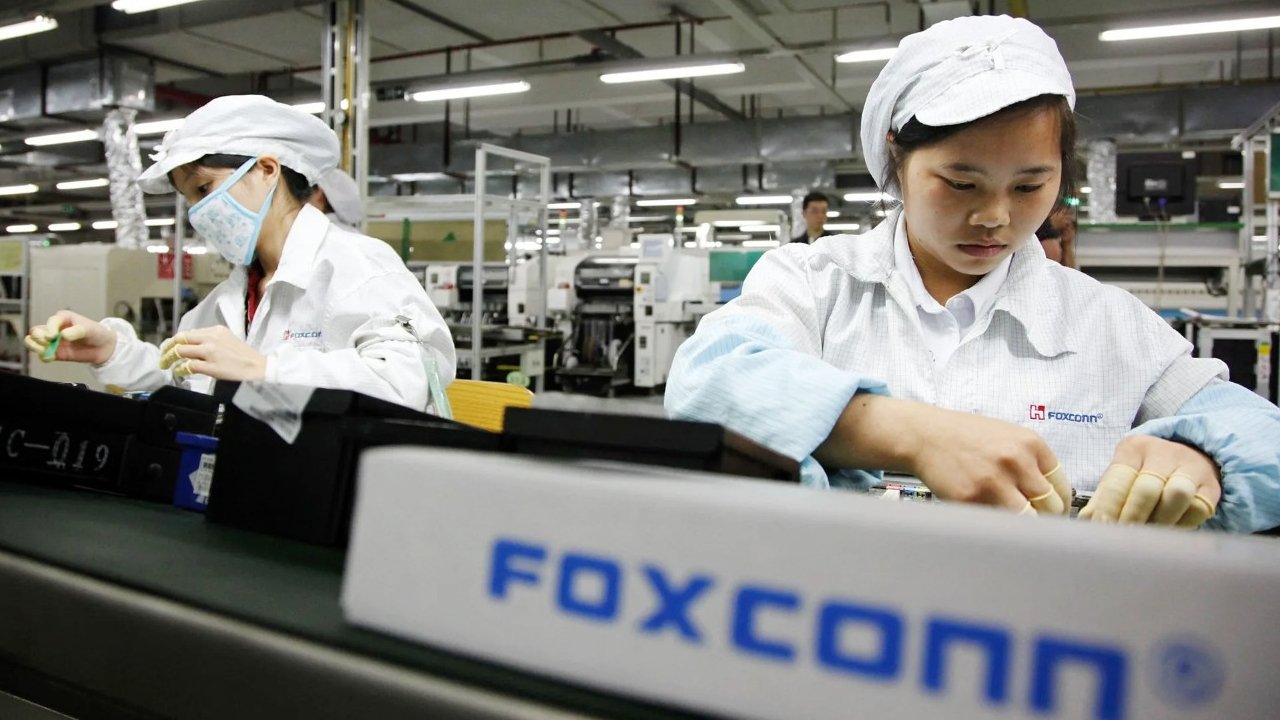 Foxconn regularly uses bonuses as part of its recruitment drive when ramping up production ahead of a new iPhone launch. Now, while the company may be preparing for the next iPhone, it is predominantly assembling the current iPhone 12 range.

According to the South China Morning Post, the increased bonus is for new recruits at the Zhenghzhou factory. These recruits will get the bonus if they work for 90 days, and be on duty for at least 55 days.

The aim is to attract and then also keep staff during what appears to be an unexpectedly busy period. This bonus increase is the third in a month, suggesting that Foxconn is having difficulty getting sufficient staff for its workload.

News of increased pay for workers comes as Foxconn has separately been reported to see increased revenues for April 2021. The company saw $16.62 billion in revenue for the month, representing 31.39% growth year on year.

According to Digitimes, industry sources attributed the growth to "booming shipments for the iPhone 12 series and the PlayStation 5 game console."

Although Foxconn's recruitment drives usually take place around August -- and most likely will again this year for the "iPhone 13" -- the coronavirus has changed the schedule for the iPhone 12 range.

The iPhone 12 was launched later than usual in October, and then some models didn't ship until November. That means there was less time than usual between the launch and the holiday season, so demand has similarly moved into 2021.

Nonetheless, separate reports show that the iPhone 12 range is seeing much higher demand overall than the models from recent years.