AppleInsider
Posted: May 8, 2021 3:24PM
in General Discussion
Apple has disputed the credibility of an Epic Games witness from Microsoft in its App Store trial, in that claims Xbox game consoles were sold at cost to subsidize game sales can't be substantiated due to Microsoft refusing to provide documentation to back it up. 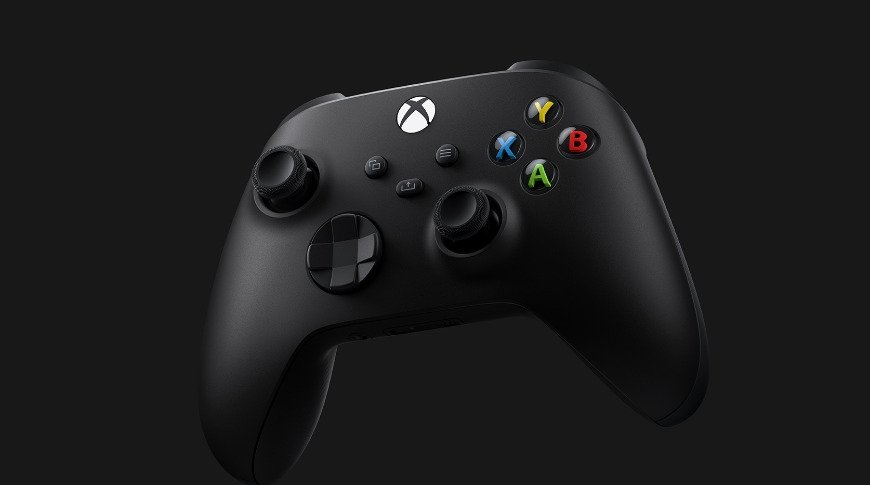 The testimony of Lori Wright, Microsoft VP of Xbox business development, on Wednesday included a number of claims, including why cloud gaming service Shadow was pulled from the App Store. However, Apple has found issue with part of Wright's testimony that cannot be proven with documents, a problem that it thinks can cause problems with the rest of her testimony.

In a filing on Thursday, Apple asked the court to make an "adverse credibility finding regarding the testimony of Lori Wright," casting doubt on the executive's testimony. The filing, spotted by The Verge centers around an issue in testimony where Wright claims Microsoft didn't profit from its Xbox console hardware sales, as it stood to earn more from game sales.

Apple's lawyers argue the testimony is made "without providing the P&L statement form her files that could have substantiated (or disproven) her testimony." Since Microsoft hasn't offered accounting related to its hardware business as evidence to prove the claim, Apple wants the testimony to be stricken from the record.

This is apparently a repeated issue for Apple, as it had previously motioned for Wright's testimony to be excluded for similar document production problems.

Apple is leaning on a ruling from April 13, where the court warned expert witnesses that if they failed to make a "sufficient production of relevant documents to both parties," the court will "weigh such a failure against the credibility of the testifying witness." Such a failure could "warrant the striking of testimony," something that could benefit Apple's case.
«12»