AppleInsider
Posted: May 11, 2021 10:31PM
in General Discussion edited May 2021
Two expert witnesses in the Epic Games v. Apple trial on Tuesday argued that Apple's App Store anti-steering provisions make it difficult for iPhone owners to know they can use some apps on other devices. 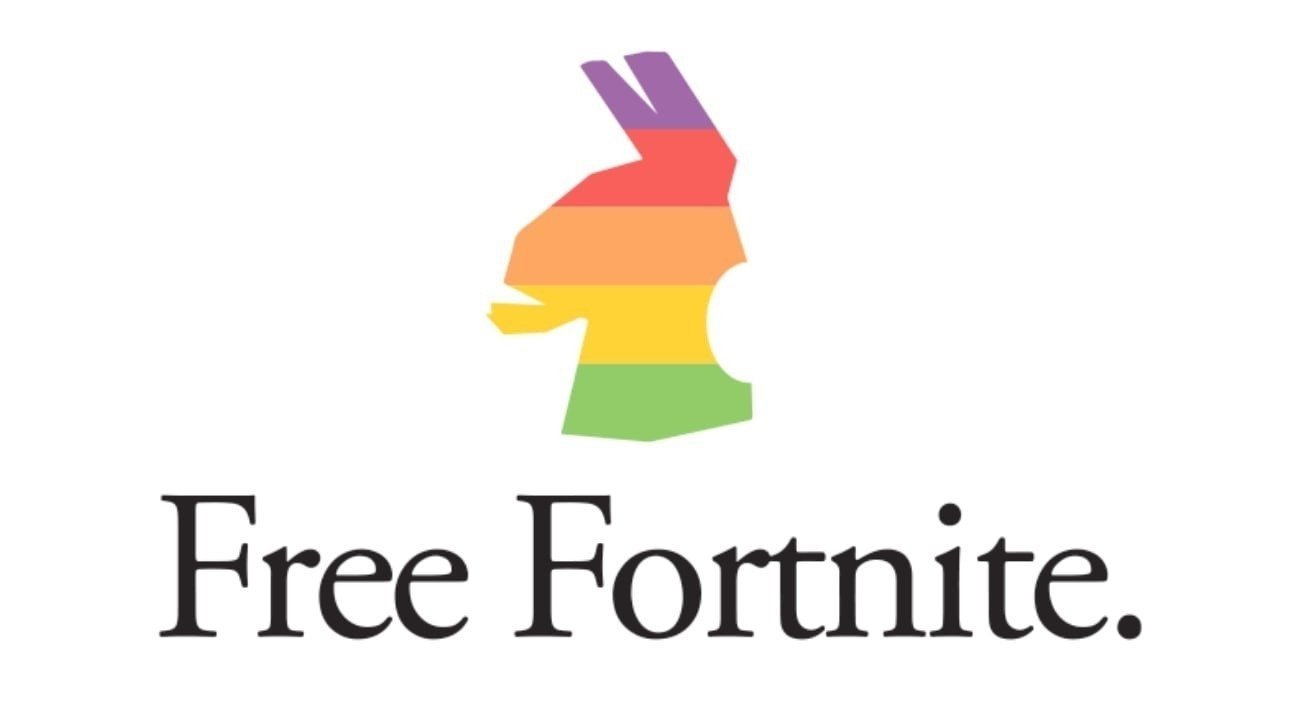 Economist David Evans, who is laying out a case for why Apple has an unfair monopoly on iOS app distribution, specifically pointed toward measures that prevent developers from advertising outside platforms and websites on the App Store.

Evans gave the example of V-Bucks, the in-game currency of "Fortnite," saying it's "theoretically possible" for "Fortnite" players to buy V-Bucks via web browser instead of in the iOS app. However, Apple blocks developers from advertising off-platform mechanisms.

"The problem here is a combination of both requiring Epic to use [in-app purchases] in the iOS Fortnite app in combination with also putting a whole set of barriers that ... makes it much more difficult for Epic to communicate to the iOS app user," Evans said.

Judge Yvonne Gonzalez Rogers then asked if the removal of those anti-steering provisions could mitigate the problem.

In response, Evans said that this solution would work "for the time being," since it would diminish but not eliminate Apple's alleged market power. He added that the solution wouldn't be possible for apps that don't have a website or web version, or for consumers without easy access to a computer.

Apple's lawyer suggested that Epic Games could buy ads letting players know they can purchase V-Bucks outside of the App Store. The implication is that platform owners shouldn't be required "as a matter of competitive activity to advertise the actions that are available to the consumer."

Consumers, Athey said, "can't tell from looking at their app on their iPhone where they may be able to find that app" on other devices or platforms. At another point, she also pointed out that subscriptions made through Apple's platform are stuck in the Apple ecosystem. One solution, Athey said, is "middleware," or systems like alternative payment platforms on iOS or cross-platform app stores.

Apple's lawyers countered these arguments. In Athey's case, they pointed out that she hadn't actually analyzed how much money users would spend on repurchasing apps or subscriptions. Athey agreed. Apple also took issue with Athey's ties to Microsoft, as well as they fact that she didn't have access to critical App Store-related business documents prior to offering testimony against the storefront.