AppleInsider
Posted: May 12, 2021 5:26PM
in General Discussion
The US Defense Department has agreed to remove Chinese smartphone maker Xiaomi from its blacklist of technology firms, following a successful lawsuit. 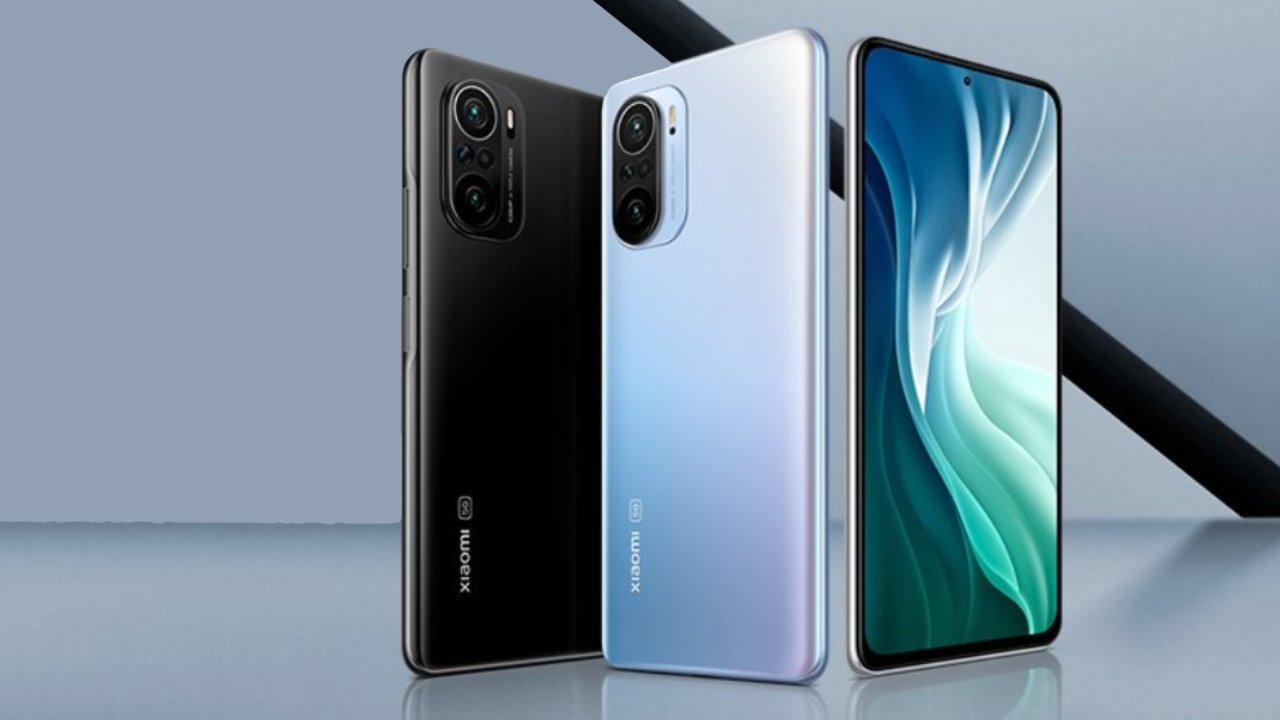 Xiaomi should shortly be able to resume trading and dealing with American companies, after the US Defense Department agreed to remove it from a blacklist. The smartphone company had been one of many subjected to various sanctions and blacklisting by former president Trump.

According to the Wall Street Journal, the decision to delist the company comes two months after Xiaomi won a federal lawsuit over the blacklisting. Judge Rudolph Contreras then ordered a temporary halt to enforcement of the ban, ruling that the Pentagon had failed to provide sufficient evidence.

The decision also comes a week after Judge Contreras ordered a similar halt to the US Defense Department's blacklisting of Chinese mapping company Luokung Technology Corp.

Separately, in September 2020, US Magistrate Judge Laurel Beeler blocked the execution of an executive order banning WeChat from the App Store, on similar grounds.

Xiaomi and the Pentagon have jointly announced that they will now negotiate terms regarding the prior de-listing the company. The court is expecting to hear a final proposal regarding the terms by May 20.