AppleInsider
Posted: May 13, 2021 10:18PM
in General Discussion edited May 14
Disney+ had 103.6 million paid subscribers as of April 3, 2021, missing Wall Street growth expectations for the first quarter. 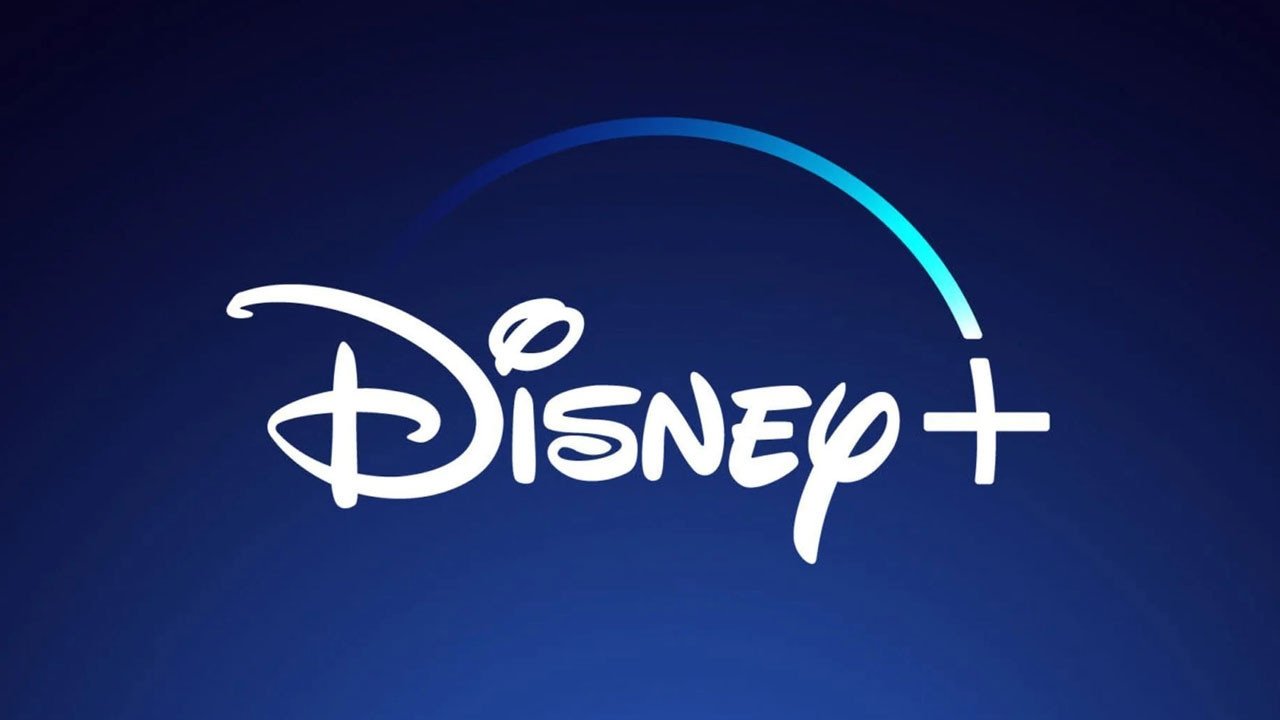 Prior to the company's first quarter earnings report, analysts had predicted the service coming in at 109.3 million subscribers, Variety reported.

The slower-than-expected growth during the quarter came after the first price hike for Disney+. In the U.S., the service bumped its monthly price tag a dollar higher to $7.99.

Additionally, the average monthly revenue per paid subscriber also dropped in the first quarter to $3.99, down 29% year-over-year. Disney noted that its global numbers include Disney+ Hotstar, which is available in some markets and has a lower average revenue per user.

Disney CEO Bob Chapek said he expects subscriber growth to pick up against as the pandemic subsides and movie and TV production returns to normal, which will allow new content to come to the platform.

Throughout 2020, Disney+ saw exceptional growth, adding 16.5 million customers in just 10 days at one point during the pandemic. In the midst of coronavirus restrictions, the company also restructured its business to focus on online streaming.