Bill Gates was ousted from Microsoft board over staff relationship

AppleInsider
Posted: May 16, 2021 11:33PM
in General Discussion edited May 2021
Microsoft founder Bill Gates' departure from the company board may have been due to pressure from other board members, prompted by allegations he had an inappropriate relationship with a female employee. 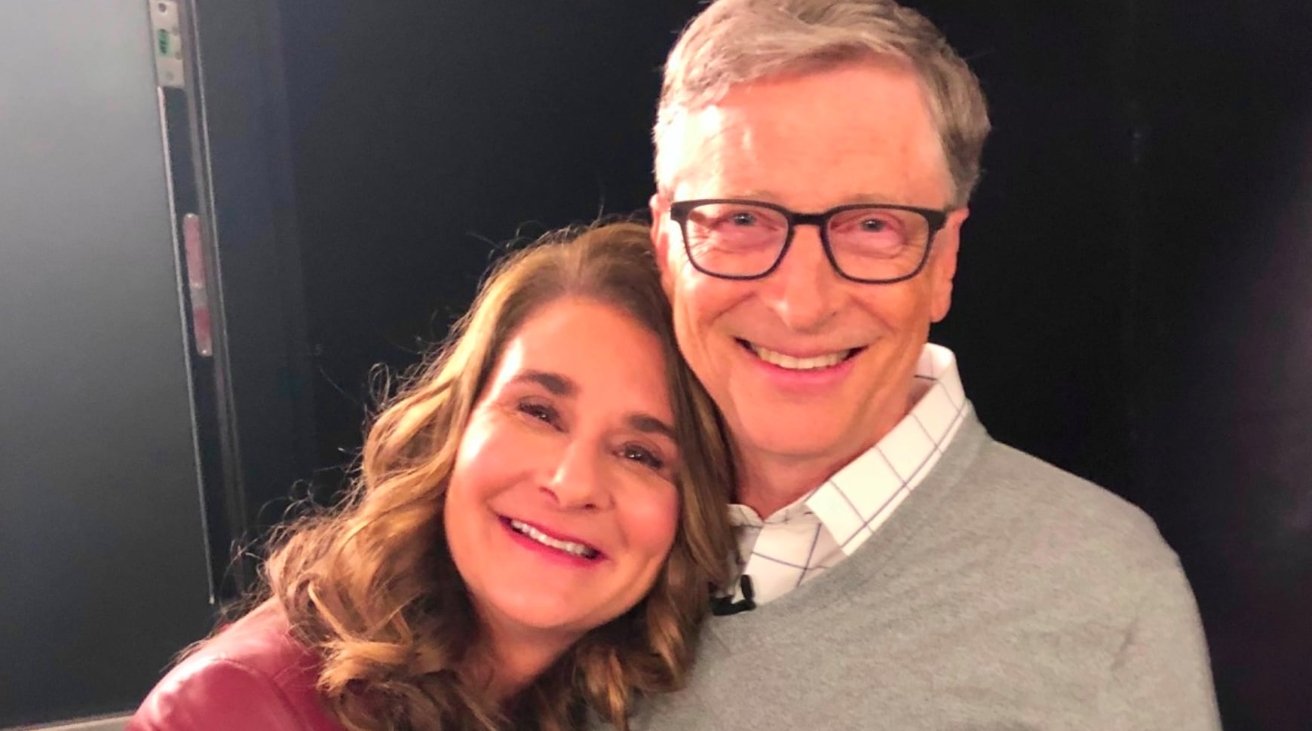 In 2020, it was announced that Bill Gates was leaving the Microsoft board to concentrate on the Bill and Melinda Gates Foundation. However, in a Sunday report, it is alleged that Gates may have been pushed out by the other board members over an engineer's claim.

Gates was accused of having pursued a relationship with a Microsoft employee in 2000, in a letter sent to the board by a Microsoft engineer, according to the Wall Street Journal. The board hired a law firm to investigate the accusation in 2019, and some members also decided it was unsuitable for Gates to remain a director while the probe was being conducted.

A spokeswoman for Gates said "There was an affair almost 20 years ago which ended amicably." Gates' decision to leave the board "was in no way related to this matter. In fact, he had expressed an interest in spending more time on his philanthropy starting several years earlier."

The revelations follow just over two weeks after Bill and Melinda Gates announced their divorce, ending their marriage after 27 years.