AppleInsider
Posted: May 17, 2021 10:43PM
in General Discussion edited May 2021
Apple Fellow and former marketing chief Phil Schiller took the stand in the Epic Games v. Apple trial Monday, revealing a variety of details about the App Store and developer policies. 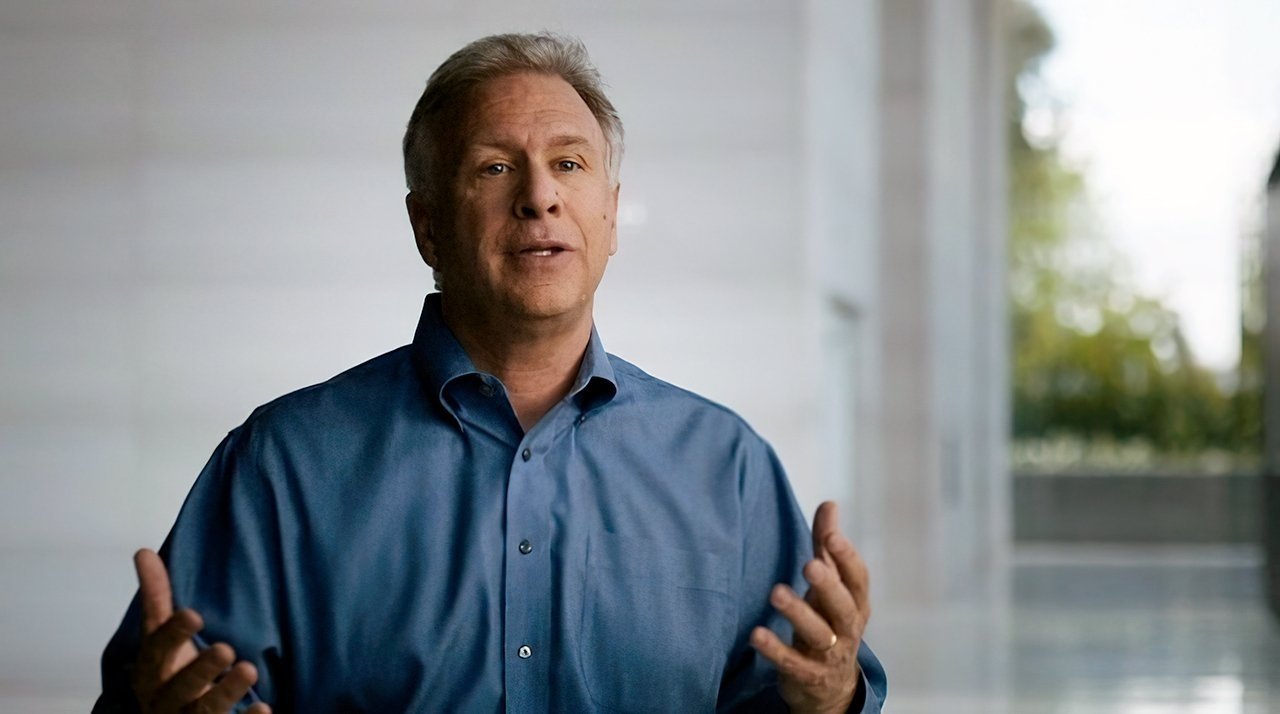 For example, Schiller said that Apple does actually reduce its 30% commission on in-app purchases to 15% for certain apps in exchange for those platforms supporting the Apple TV app.

"The Apple TV team had a meeting with premium content providers and described the work they were going to do to integrate this new experience. For example, they had to integrate with our Siri voice assistant so we can find any show across any one of those app experience," Schiller said.

The result is that members of the Apple Video Partner Program pay the Cupertino tech giant a 15% cut of in-app purchases in the first year of subscription.

At another point during his testimony, Schiller admitted that Epic Games' antitrust lawsuit helped him get approval for the small business program that slashes commission rates to 15% for companies making less than 1 million per year from the App Store. He said the Epic Games complaint wasn't the reason Apple introduced the program, "but it certainly helped." The program was reportedly in the works since 2016.

Similarly, Schiller said a 15% commission was as low as Apple would go for a reduced fee because of fraud and money laundering concerns. He added that Apple's anti-fraud team was "very worried" about a commission level of anything lower than 15%.

The Apple Fellow also confirmed the existence of a group within Apple dubbed FEAR, or fraud, engineering, algorithms, and risk. According to Schiller, the team conducts anti-fraud, anti-piracy, anti-spam, and risk management operations of new of features. He added that the team is "quite different" than Apple's standard App Review department.

On the subject of anti-steering rules, or the guidelines that prohibit App Store developers from advertising outside services, Schiller said that Apple doesn't give customer emails to developers automatically. However, developers can request customer emails from Apple. Once they have the contact information, developers can communicate generally with their customers about buying in-app items from outside the App Store. This cannot be targeted though, so single customers won't receive personalized email ads.

Schiller also discussed gaming services like Microsoft's xCloud. According to the executive, cloud gaming service make it impossible to regulate and maintain the App Store experience. Specifically, Apple wants to assign an age rating, parental controls, app designation, privacy policies and other attributes on a per-app basis, something that can't be done with xCloud and other products.

Earlier on Monday, Schiller revealed that Apple was building a new developer center at its Cupertino campus and revealed that the company spends about $50 million a year putting on its Worldwide Developers Conference.