AppleInsider
Posted: May 19, 2021 10:30AM
in General Discussion edited May 2021
As the Epic Games v Apple case starts to wind down, Apple has filed a motion requesting an early denial of the claim that iOS is an "essential facility." 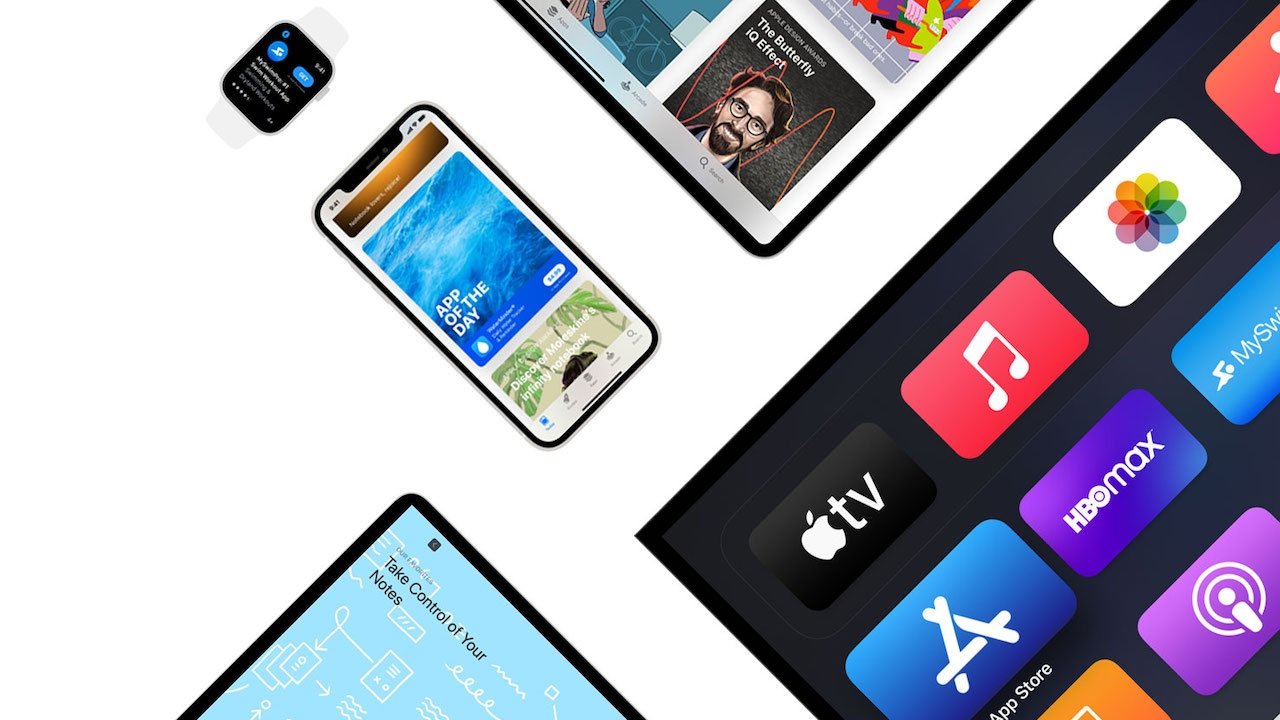 The ongoing Epic Games versus Apple dispute is in its third week of trial, but Apple is now seeking a partial ruling as soon as the case concludes. It concerns just one of the claims made by Epic Games, but Apple says the trial has demonstrated that the "Fortnite" developer has "effectively abandoned this claim."

Epic's claim was that Apple violated the Sherman Act "through its unlawful denial" of access to iOS and the App Store. Epic Games further claimed that iOS was an essential facility.

"At trial, Epic adduced no proof in support of this claim," writes Apple in its filing, the full text of which is available below. "On the contrary, Epic's principal expert [Dr David Evans] expressly disclaimed any opinion on essential facility, and (in response to a direct question from the Court) rejected the notion that iOS should be treated as a public utility."

Apple further said that Epic Games itself demonstrated that the claim that iOS and the App Store were essential was spurious. "Epic's own experience, as established by the trial evidence, confirms that there is nothing 'essential' about iOS," writes Apple.

"Fortnite was a success before it was made available on the App Store...," it continues, "and Fortnite's revenues from iOS (prior to its removal) accounted for just 7% of its total revenue."

"When asked by the Court what Epic's 'backup plan' was if the Court did not grant the requested relief," argues Apple's filing, "Mr. Sweeney did not suggest that Epic would be out of business, but instead testified that Epic simply 'would have to live with' its ejection from the App Store, 'without supporting the iOS platform.'"

Apple's filing details multiple points from the trial which, it claims, rebuts Epic's claim that iOS and the App Store is essential, and that Apple denies access to both.

"Having completed its case-in-chief, Epic has no factual, expert, or legal support for its theory of essential facility, and has effectively abandoned this claim," says Apple.

Furthermore, Apple also says in the filing that even if the judge considers iOS and the App Store to be those essential facilities, Epic has access to both, making the argument moot.

While the filing asks that the Court grant judgement on this claim in favor of Apple and against Epic, there remain a further nine counts to be considered in the games company's case.