AppleInsider
Posted: May 22, 2021 6:04PM
in iOS edited May 23
Barry Diller, the chairman of IAC and Expedia, spoke against Apple's App Store fee on Friday, accusing the iPhone maker of overcharging companies with its 30% App Store fee. 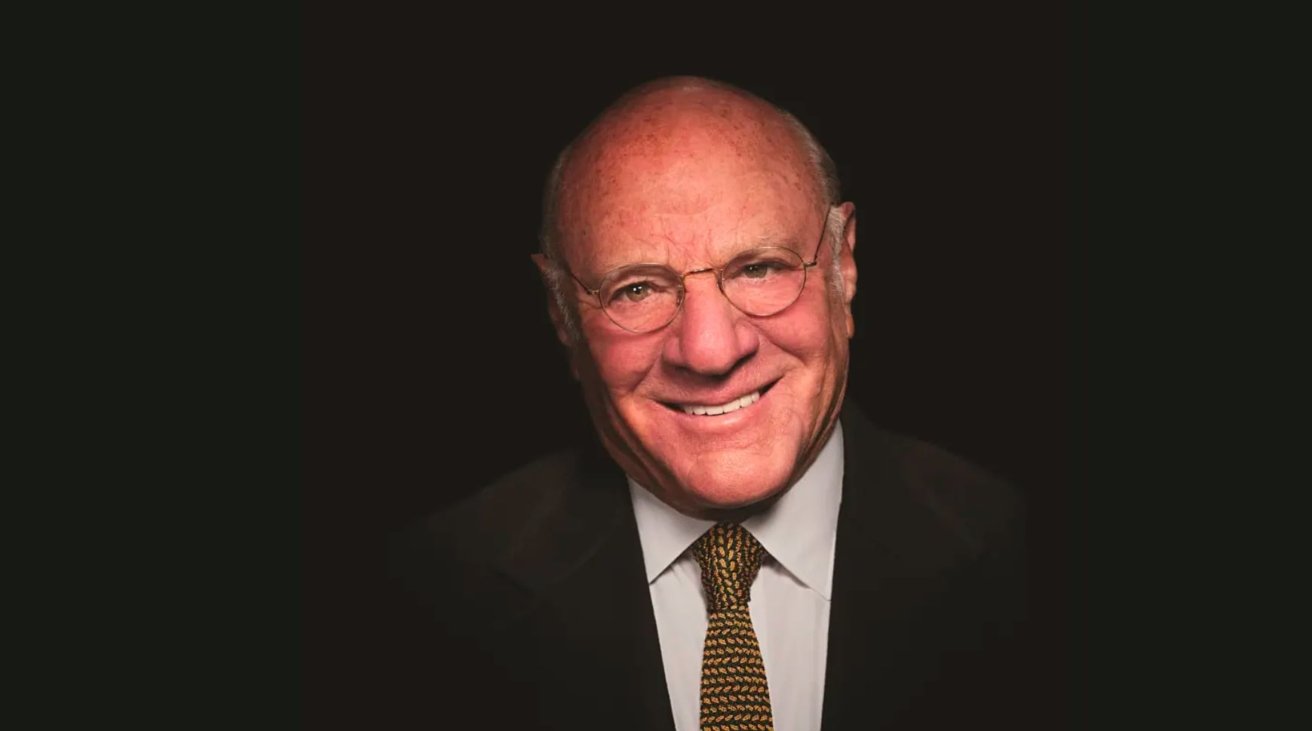 An interview with Diller, chairman of the two companies, featured remarks attacking Apple and its policies on Friday. According to the chairman, companies that exist in the App Store are "overcharged in a disgusting manner."

"The idea that they actually justify it by saying We spend all this money protecting our little App Store. I mean, it's criminal," said Diller speaking to CNBC. "Well, it will be criminal."

Diller complained about Apple's "quasi-monopoly," and compared Apple's 30% fee to a credit card company, which would take a fee of around 2% on transactions. "It's irrational, 30%. I mean, it makes no sense," he insisted.

"Match, little Match.com, pays $500 million a year to Apple top go through their store," Diller continued. "Does that seem rational to you?"

The chairman refers to the dating site that span out from IAC in 2020. Match Group testified against Apple at a Senate hearing in April, accusing it of anticompetitive conduct in being a supposed gatekeeper of the App Store.

Expedia reportedly takes between 15% and 25% of a consumer's hotel reservation transaction for itself.

Further into the interview, Diller proposed that Apple be regulated to preserve competition, but not necessarily to be broken up."Regulation, proper regulation, makes sense" to him, insisting "when you have size and power, you've got to have regulation."

The interview took place ahead of the testimony of Apple CEO Tim Cook, who faced questioning about the App Store and Apple as a company in its lawsuit against Epic Games.