AppleInsider
Posted: May 26, 2021 3:34AM
in General Discussion edited June 2021
MemoryWeb, developer of a photo organizer app, claims Apple's Photos and supporting services infringe on patents covering methods of organizing and viewing a photographic archive based on properties like location, tagged people and other identifiers. 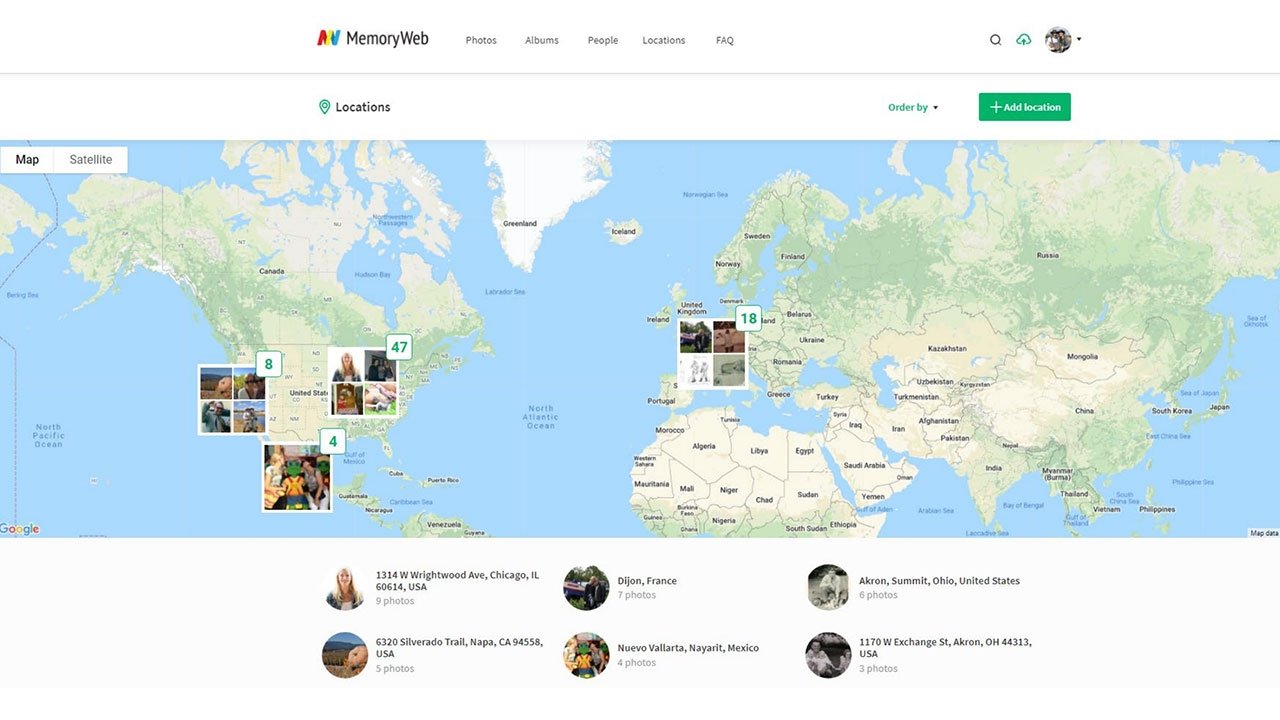 Lodged with the U.S. District Court for the Western District of Texas on Tuesday, MemoryWeb's suit alleges Apple's Photos apps in iOS and macOS infringe on patents that "allow[] people to organize, view, preserve these files with all the memory details captured, connected and vivified via an interactive interface."

As explained in the filing, personal digital photography has boomed with the advent of smartphones. Users can typically have hundreds or thousands of photos on a device, making manual cataloging and sorting an onerous burden.

"Consumers seeking to find, view or display a particular photo within a vast library of photos would often need to search through large and complex interfaces by, for instance, scrolling through a photo library of thousands of pictures taken over months or years to find a particular photo from a particular time or event," the complaint reads.

MemoryWeb's founders, who are also named as inventors of the asserted patents, patented a system that organizes a photo collection using a "variety of intuitive views," such as "Location view" and "People view." Location view, for example, displays photo thumbnails on an interactive map, while a "Multiple Location Application View" arranges photos in a grid. Similarly, a grid view is also used to display photos that contain a specific person. Timelines and sort by date options are also discussed.

Apple's Photos app features identical instrumentalities, according to the complaint. In both macOS and iOS, users can enter an interactive map view by browsing by location, and are able to search People albums. Apple introduced geotagged photo collections -- and a crude interactive map view -- on iOS 7 in 2013, borrowing from Mac's iPhoto app.

Apple has allowed users to search by face -- with automated facial recognition powered by machine vision algorithms -- since iOS 10 in 2016. It is unclear if the same technology is applied to any MemoryWeb product.

MemoryWeb notes Apple cited certain MemoryWeb patent application publications in the prosecution of its own photo management IP, though the tech giant at the time had already introduced basic location-based browsing functionality in both iOS and Mac OS X.