AppleInsider
Posted: May 28, 2021 11:45AM
in Future Apple Hardware edited June 2
A new report claims that Apple is working on refreshing its entire AirPods line, with new models coming soon for AirPods, AirPods Pro arriving in 2022, and maybe even new colors for AirPods Max. 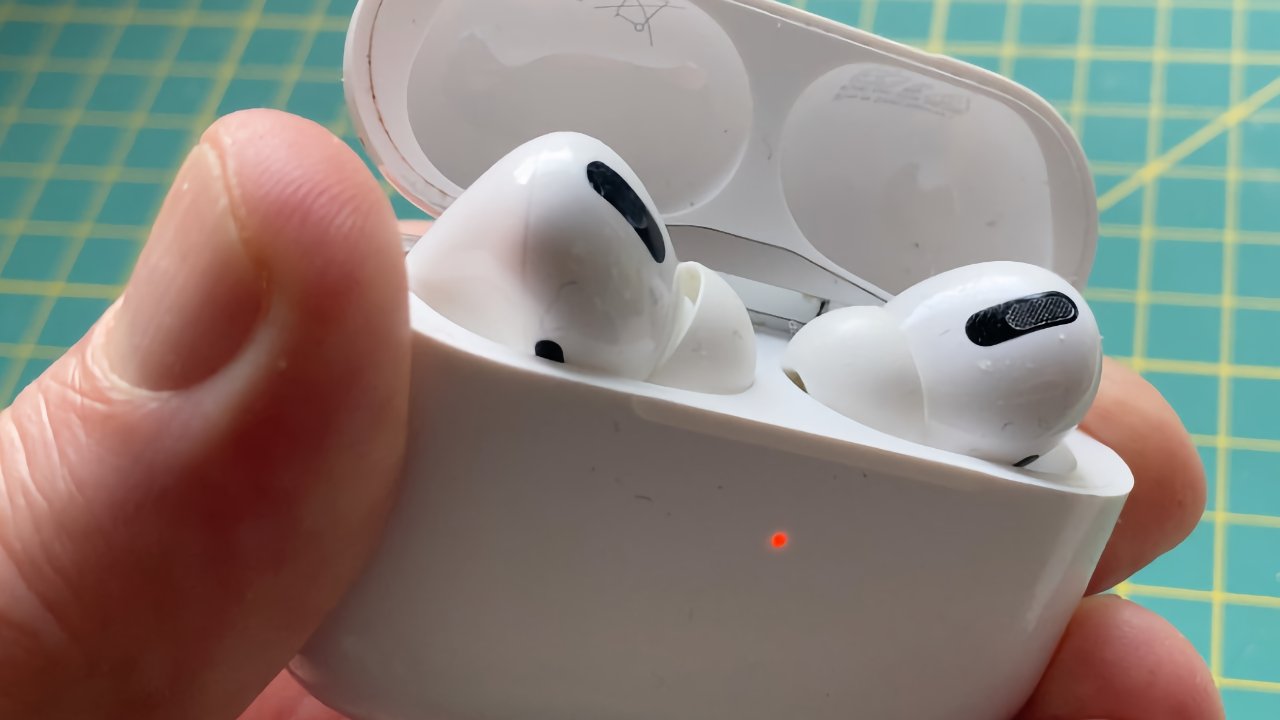 According to Bloomberg, Apple is preparing a new version of its entry-level AirPods and they are intended to go on sale before the end of 2021. Unspecified sources echo previous reports that the new design will feature a revised case, and shorter stem, resembling the current AirPods Pro.

AirPods Pro are reportedly gaining a redesign that adds updated motion trackers for greater fitness applications. The sources say that the the revised AirPods Pro will ship some time in 2022.

Apple is not currently working on a second-generation AirPods Max, but the company is reportedly considering offering new colors. This is the least certain of the reported rumors.

New AirPods, referred to as "AirPods 3," have repeatedly been predicted to be coming, with various release dates including mid-May 2021.

Similarly, the AirPods Pro have often been said to be getting a new design, most recently with the claimed addition of two different models.

Separately, Apple has recently been rumored to be working on a new, proprietary high-fidelity audio format to facilitate lossless Apple Music streaming to AirPods.