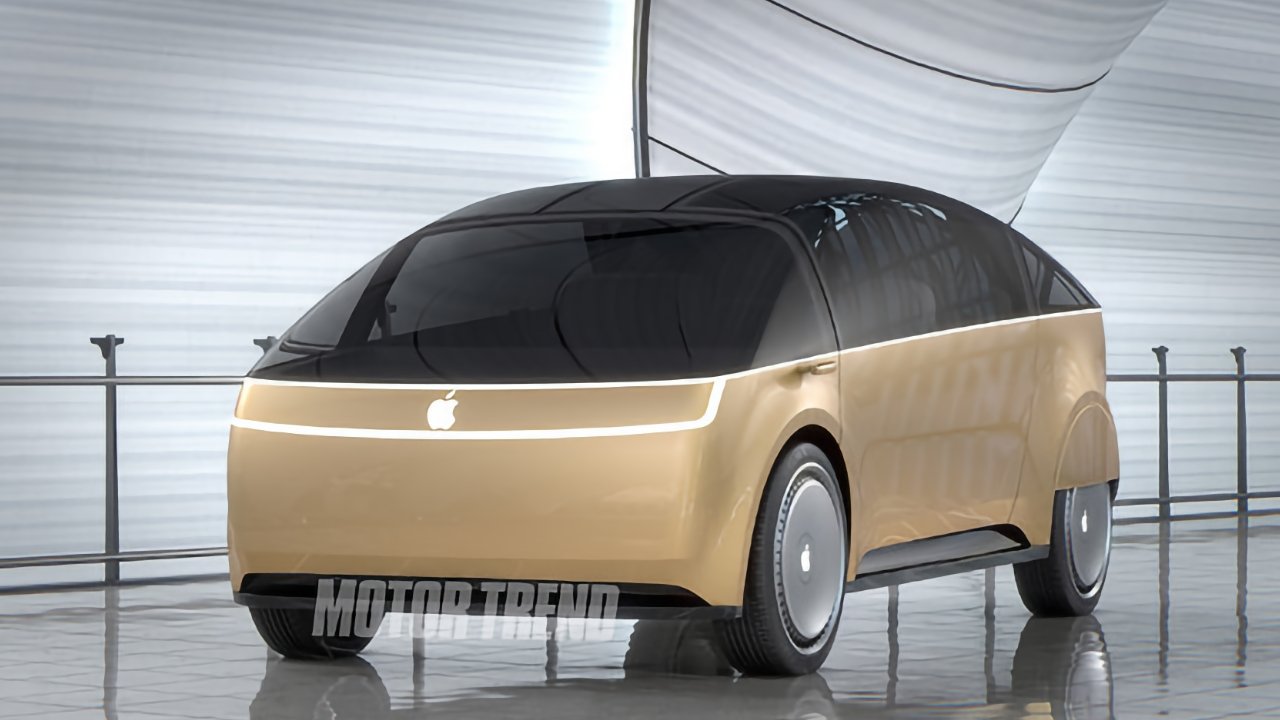 Officially part of Apple's SPG (Special Projects Group), Dave Scott is believed to have lead teams working on "Apple Car" robotics. He left the company in May 2021 to become president and CEO of health care company Hyperfine.

According to Bloomberg, Scott's departure is a sign of attrition at Apple's car team as it follows two other departures. However, those two both left in February.

Jaime Waydo was a senior director at Apple, and believed to be leading the company's efforts in car safety. She's now working on the same issues as Chief Technology Officer at Washington, DC-based transportation company Cavnue.

Benjamin Lyon is now Chief Engineer and Executive Vice President of Engineering at satellite company Astra. He had reportedly been one of the first members of the original "Project Titan" car project at Apple but left in February 2021.

This isn't the first time that Bloomberg has reported that departing staff is presenting problems for the "Apple Car."

In 2016, Apple did revamp its car project. Steve Zadesky, formerly of Ford and now advising Bumblebee Spaces on home robotics, originally led the team until his departure in 2016. He was replaced by former Apple executive Bob Mansfield, who had come out of retirement to run special projects for the company.

It's not known how many managers or team leaders there are on the "Apple Car" project. It has repeatedly been reported that Apple has hundreds of people working on it.

Apple has seemingly been working on the car project since at least 2014, and recently has been negotiating with other companies to manufacture a vehicle. Those discussions were confirmed by Kia and its Hyundai division in early 2021. However, these particular talks have not gone smoothly.

Some analysts have predicted that Apple will announce a partnership with an automotive company as soon as the first half of 2021. However, others expect a launch anywhere from 2025 to 2028 -- or never.