AppleInsider
Posted: June 2, 2021 9:41PM
in General Discussion
Facebook has announced a number of new Messenger-focused developer updates that could help the service compete with features available on Apple's iMessage platform. 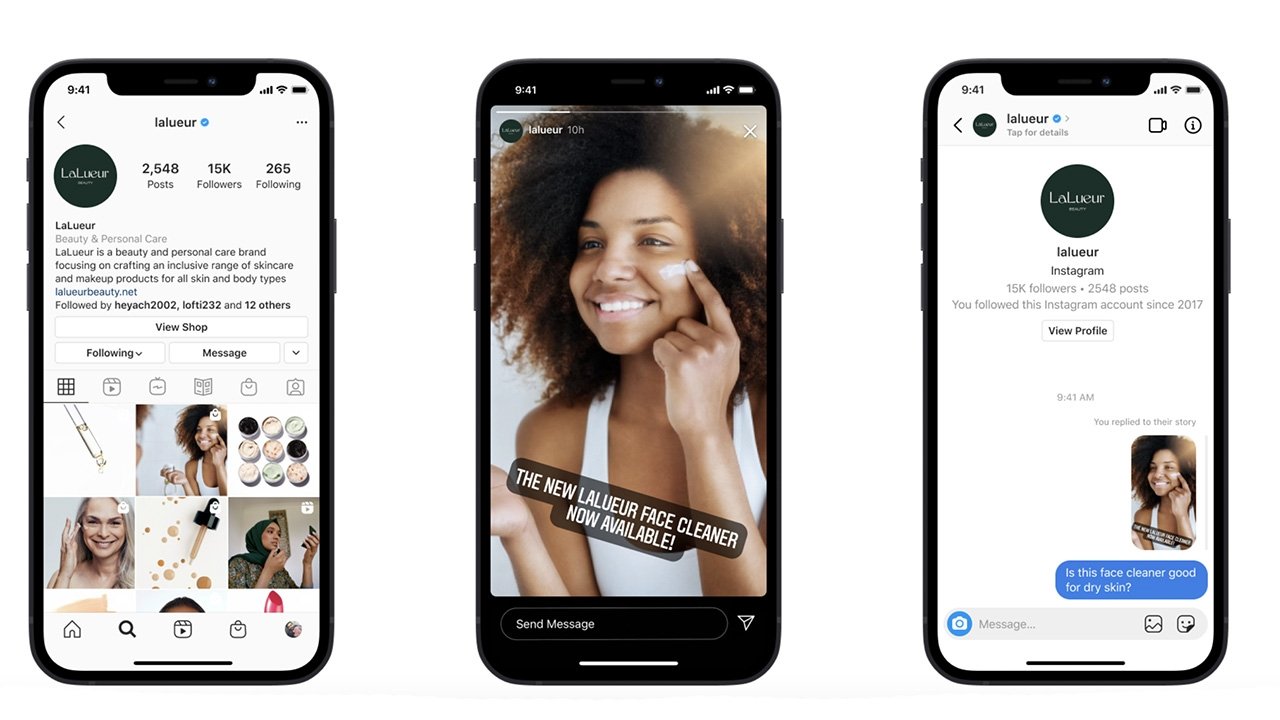 At its F8 Refresh developer conference on Wednesday, Facebook announced new APIs for WhatsApp and Instagram, as well as a Login Connect with Messenger feature, among other updates. Some of the new features compete with existing Apple products.

The WhatsApp Business API, for example, will allow customers to receive information from businesses on the messaging platform. Additionally, businesses will be able to get set up quicker on the service with a significantly reduced onboarding time.

With new List and Reply message options, users will be able to quickly make selections from a menu of different response options.

Alongside the WhatsApp Business API, Facebook also announced that all businesses will now have access to its Messenger API for Instagram. The API is meant to consolidate and automate communications for businesses.

The Instagram API will let companies use the tools they already have in place across Facebook's platforms, allowing for a streamlined and improved experience for customers. Previously, Facebook only had similar systems on WhatsApp and Messenger.

Apple launched its own enterprise-focused system for businesses in iOS 11. The Business Chat service is built on top of iMessage and allows consumers to connect with companies through a familiar interface.

Alongside the new business communication tools, Facebook also announced new augmented reality features for users, including an API that will allow developers to create AR effects for multiple users simultaneously.