AppleInsider
Posted: June 3, 2021 12:46AM
in General Discussion edited June 2021
An internal email written by late Apple cofounder Steve Jobs offers a window into the tech giant's hardware strategy just after the first iPhone launched in 2007, plans that included a tablet Mac and a 15-inch MacBook Air. 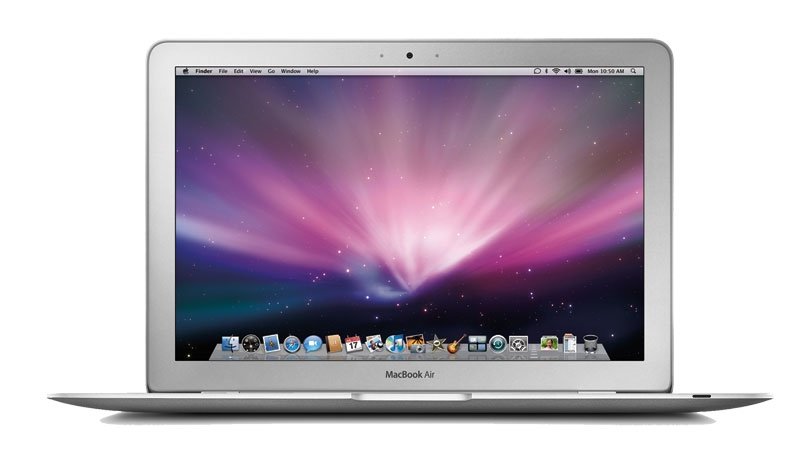 The document, made public as part of discovery in Epic v. Apple and highlighted by Twitter account TechEmails on Wednesday, is a printout of an executive team meeting agenda from August 2007, two months after the original iPhone launched. While most topics of discussion have since been revealed publicly, there are tidbits that offer insight into projects that failed to make the cut.

For example, Jobs refers to a 15-inch MacBook Air that was scheduled for launch or internal planning in the first half of 2008. Apple would go on to debut a 13-inch MacBook Air in a classic 2008 unveiling that saw Jobs pull the svelte thin-and-light out of a manila envelope.

Rumors of Apple's interest in a 15-inch MacBook Air surfaced in 2009, and again more recently in January, though the company has thus far not committed to a larger variant of its popular notebook. An 11-inch model was produced between 2010 to 2016.

Interestingly, Apple also appears to have considered the introduction of a tablet Mac prior to the introduction of iPad in 2010. A brief mention in Jobs' email, a "tablet" was teed up for discussion under the Mac category. Before the launch of iPad, scuttlebutt pegged Apple as an early entrant in the tablet PC game, though the company ultimately went in a different -- and arguably smarter -- direction by adopting an energy-efficient ARM-based platform that ran a lightweight operating system.

Other details revealed in Jobs' email include mention of a "Super nano" device that could be an unreleased iPod variant and the potential opening of iPhoneOS (later iOS) to accommodate third-party apps. On the latter, handwritten notes scrawled in the margins of the document show that Apple was perhaps considering a partnership with EA that would bring games to iPhone and iPod touch.

A separate internal email, also from the Epic v. Apple trial, sees software chief Eddy Cue discuss the promotion of music identification service Shazam's then-new Shazam Player app in the App Store in 2012. Cue decided against the suggestion, saying, "[w]e are not going to promote something that puts it's [sic] goal as replacing our music player unless it is significantly better than our player and it is not."