Microsoft detailing 'next generation of Windows' on June 24

AppleInsider
Posted: June 3, 2021 1:54PM
in General Discussion edited June 3
Microsoft has announced that it will reveal the "next generation of Windows," which will likely include significant updates, at a keynote event on June 24. 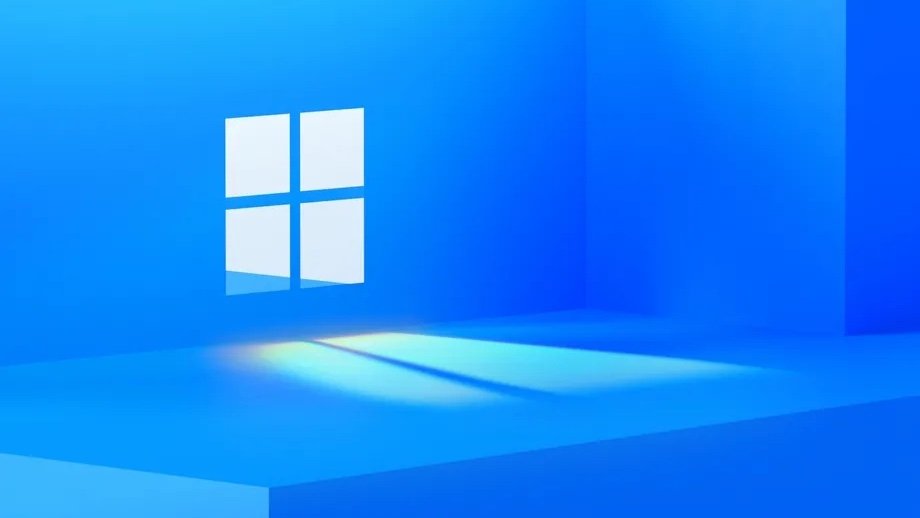 Starting late Wednesday, Microsoft started sending out press invites for an announcement event at 11 a.m. Eastern (8 a.m. Pacific) on June 24. Both Microsoft CEO Satya Nadella and product chief Panos Panay will be presenting at the event, The Verge reported Thursday.

The media invites come about a week after Nadella teased a new generation of Windows at Microsoft's Build 2021 conference. At the time, he said that an announcement would come "very soon."

Back in May, Microsoft confirmed that its Windows 10X release would never see the light of day. Instead, Microsoft has shifted focus to user interface changes under the codename "Sun Valley." Elements of the Windows 10X overhaul could be incorporated into the next-generation Windows version, however.

It's likely that some of the most significant changes in the new generation will focus on the user interface. Microsoft has already started updating some of its aesthetic elements, including system icons, in preview builds of Windows.

Current rumors also suggest the new Windows version will tighten up File Explorer, streamline app rearranging on multiple monitors, introduce Xbox Auto HDR, and offer improvements to Bluetooth audio. Microsoft is also said to be working on a new Windows Store that will be open to all apps and games.