AppleInsider
Posted: June 4, 2021 2:11PM
in AAPL Investors
Apple's WWDC keynote could be more of a catalyst for Apple stock than what has historically been seen, largely due to a focus around Apple Silicon, Morgan Stanley says. 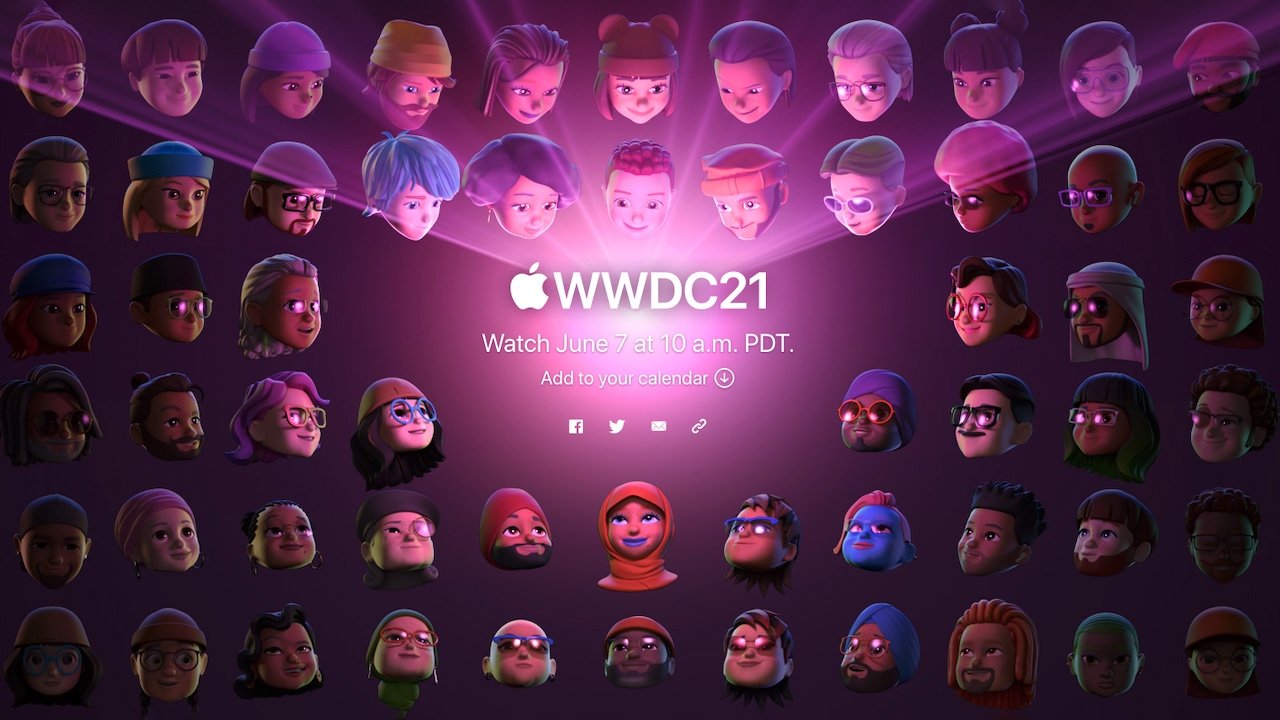 In a note to investors seen by AppleInsider, Morgan Stanley analyst Katy Huberty writes that WWDC hasn't historically been a major driver of Apple stock performance. However, that has changed in recent years.

"While we expect the majority of software/operating system upgrades to be more evolutionary than last year, we do believe Apple will highlight efforts to broaden the use of in-house designed silicon, and potentially launch a new MacBook with the Apple Silicon, making this year's WWDC a potentially more significant catalyst than years past," Huberty writes.

The main focus of the event, Huberty adds, will likely be Apple Silicon. The WWDC 21 conference will mark a one-year anniversary of the M1 chip and the analyst expects Apple to continue the momentum in transitioning away from Intel.

Huberty expects Apple to debut some type of upgraded Apple Silicon chip -- perhaps an "M2." With the continued work-from-home and remote learning environment, the analyst predicts that the Mac could become a $68 billion business by 2025. That would be more than double the Mac's current revenue.

As far as software updates, the analyst expects Apple to unveil iOS 15, the next generation of macOS, and updates to watchOS, iPadOS, and tvOS.

Current rumors suggest that the new slate of OS updates could focus on customization features. The analyst believes Apple could also add some iOS 14 features to iPadOS 15 and launch new privacy settings across its ecosystem.