AppleInsider
Posted: June 4, 2021 1:56PM
in General Discussion
Live news programming on many Cox Media stations have been affected by an alleged ransomware attack, which saw TV and radio broadcasts disrupted. 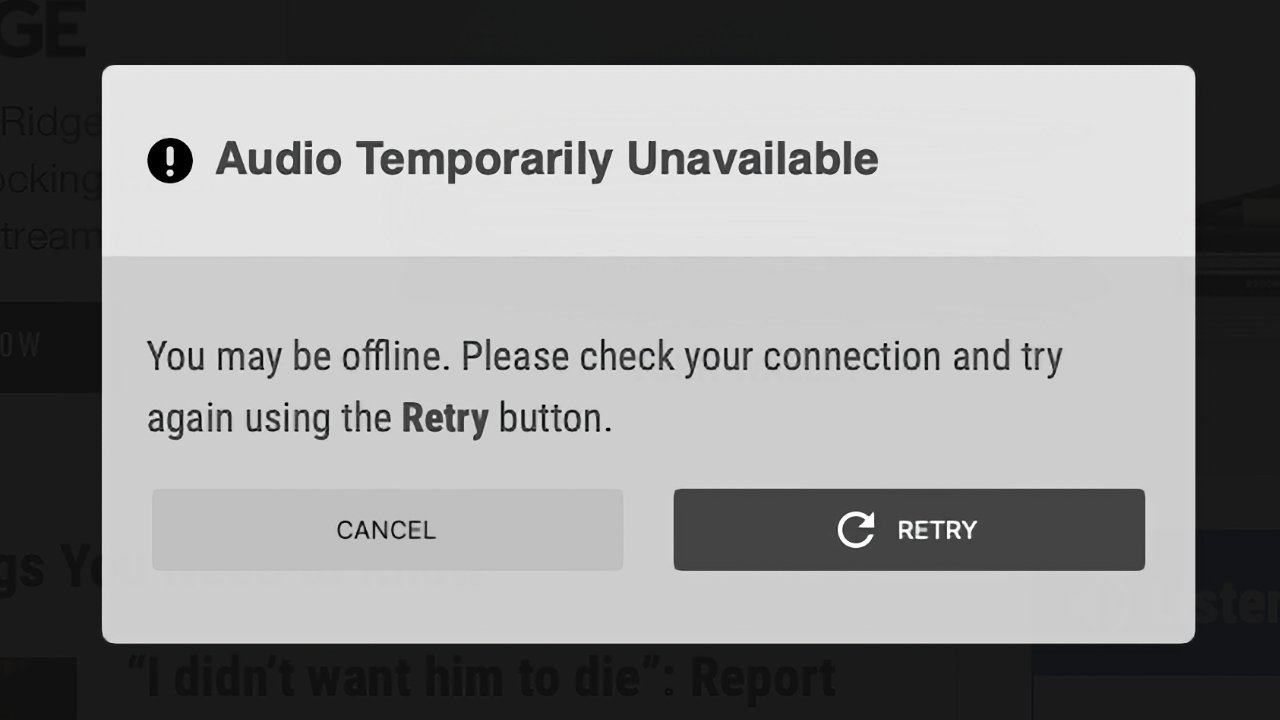 A number of Cox Media-owned TV and radio stations were taken off air on Thursday, June 3, and many radio stations remain unavailable online. The Cox Media Group has not commented officially, but reports claim that the media conglomerate was targeted by ransomware.

According to media publication The Record, which regularly reports on ransomware attacks, the incident took out solely the Cox live streams. The company's websites were otherwise unaffected.

"This morning we were told to shut down everything and log out our emails to ensure nothing spread," an unnamed Cox employee told The Record. "According to my friends at affiliate stations, we shut things down in time to be safe and should be back up and running soon."

The outage affected other companies which relay livestreams from Cox, such as Hulu. Responding to viewer complaints on Twitter, Hulu support said "there's currently an issue with the feed" which was being investigated.

The Record also quote two tweets from Cox hosts, Brent Martineau and Will Bradley, which referred to the incident. Bradley's said the live news was off-air "due to a reported cyber attack."

However, both Bradley's and Martineau's tweets have since been removed.

There is no indication of who is behind the alleged ransomware attack, nor what methods were used. However, it comes after the US Federal Government has warned about increased ransomware exploiting a Microsoft Exchange vulnerability.