This is why Apple TV 4K Siri Remote scrubbing doesn't work on Disney+, other apps 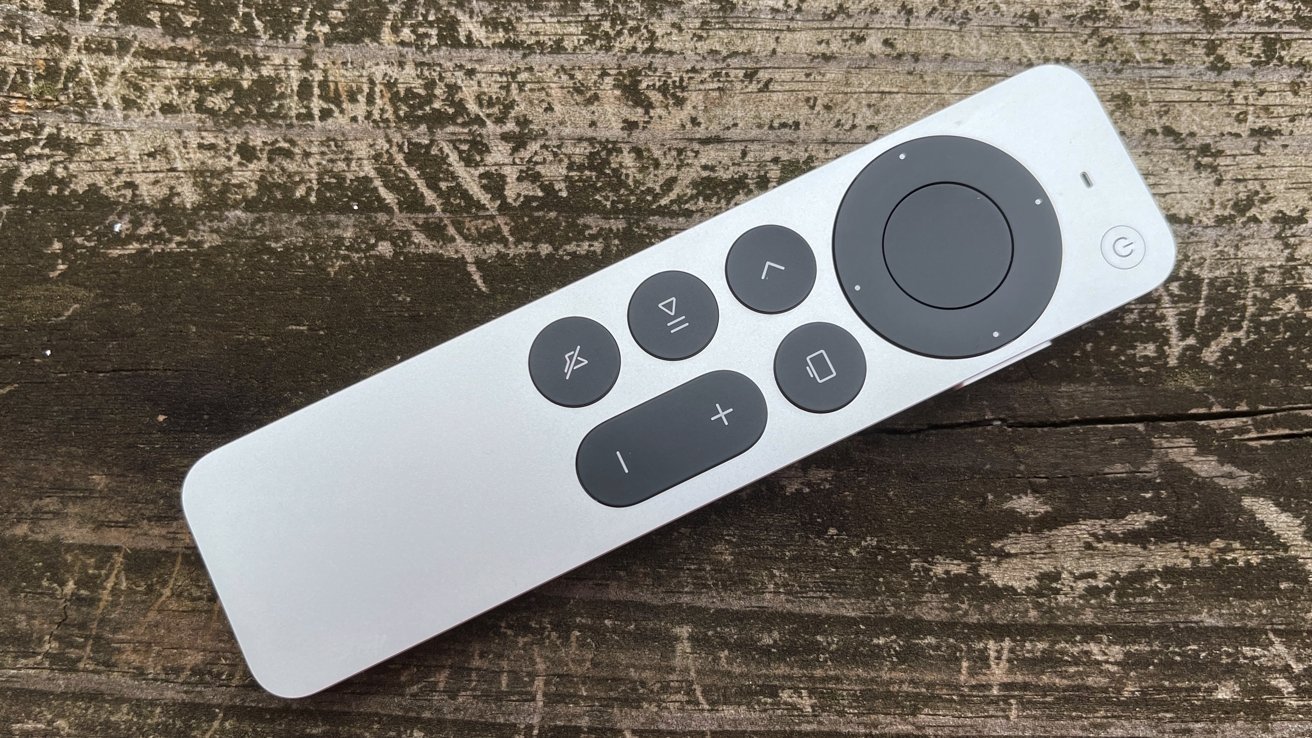 The new Siri Remote has a feature that allows users to scrub through content by using the touch-sensitive control pad as a "scroll wheel." However, some users recently noticed that the feature stopped working on HBO Max after the service ditched Apple's tvOS API.

On Friday, Disney+, which also caught flak for not supporting the new Siri Remote capability, confirmed to The Verge that the scrubbing feature isn't available at all on its own service. That's because, like HBO Max, Disney+ uses its own custom video player.

Scroll wheel scrubbing is only available to apps that use Apple's native media player, and it isn't clear if such features will be made available to third-party player platforms.

Disney+ told The Verge that it plans to develop scrubbing support if and when Apple opens access to control APIs.