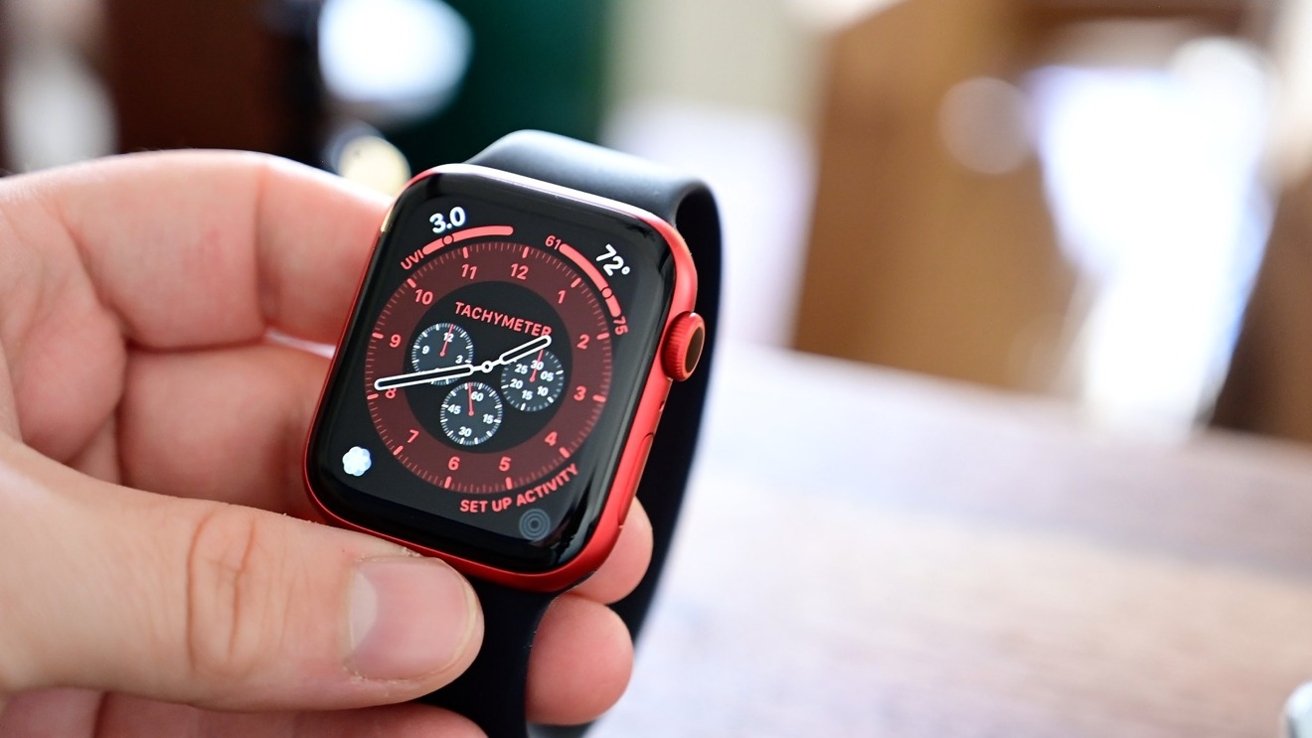 Apple is holding its keynote address of WWDC 2021 on Monday, and is expected to announce a variety of new features it will be bringing in iOS 15, iPadOS 15, tvOS 15, watchOS 8, and macOS 12 this fall. While Apple's announcements are usually very secretive, it appears the Cupertino tech giant may have accidentally let some secrets slip early.

Found by developer Khaos Tian and posted to Twitter, an image showing an App Store profile lists a number of bundle identifiers, largely associated with watchOS. Among the list are some items that may hint at what could be arriving on the Apple Watch very soon.

Looks like someone deployed the new profile for App Store too early? Want to guess what "https://t.co/nhhpJFmZbJ.Mind" is on watchOS? pic.twitter.com/BarzoJtovq

The key finding in the list is "com.apple.Mind," which is a new addition as there are no apps from Apple bearing the title. It is plausible that Mind could be a new app included within watchOS 8, which could provide some form of mental health-related functionality.

Many other items listed in the image include "NanoTips" and "NanoContacts," which could point to Apple Watch variants of the existing iPhone apps. This may be part of a continued push to make the Apple Watch less reliant on the iPhone and iOS apps handling and managing data on its behalf.