AppleInsider
Posted: June 7, 2021 10:37AM
in iPhone edited June 2021
Apple has paid millions of dollars to settle a lawsuit with a student, after Pegatron employees leaked explicit photographs and videos from her iPhone that was sent in for repair. 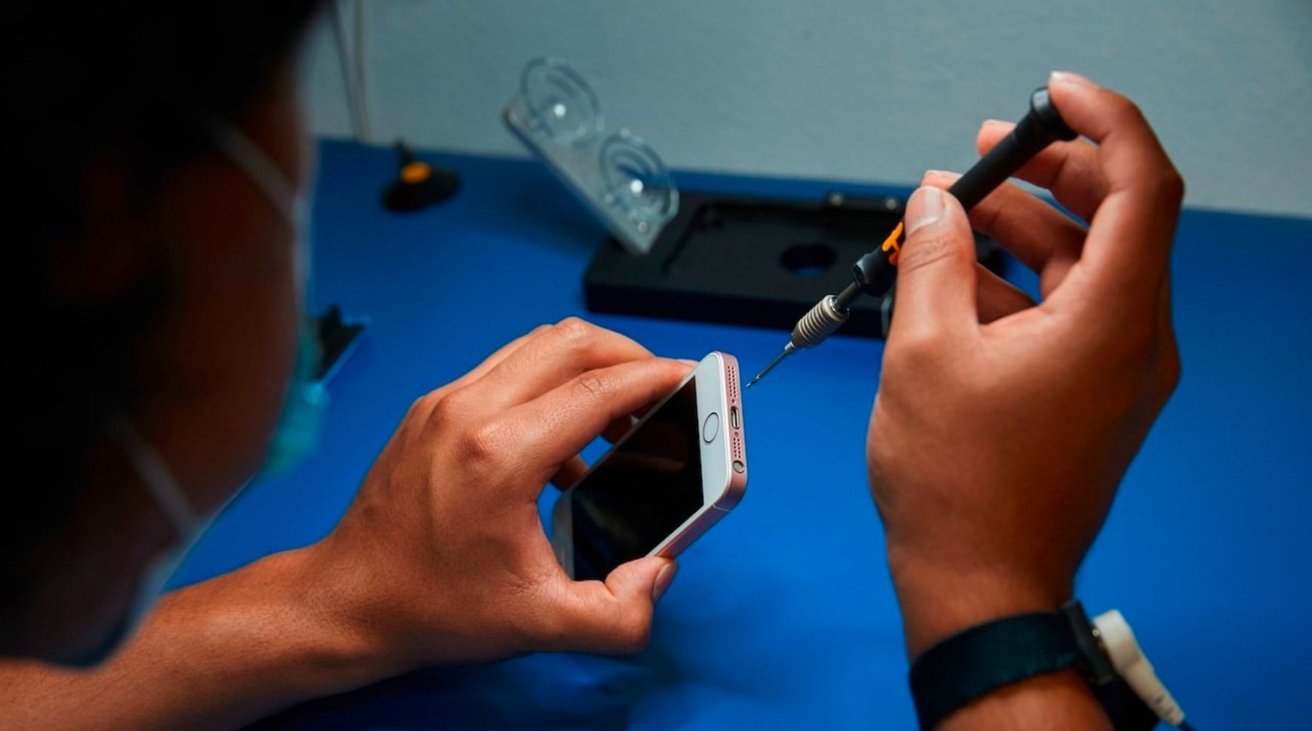 In 2016, an unnamed student in Oregon sent her iPhone to Apple, as part of the repairs process. The device was then handed over to a Pegatron facility in Sacramento, California, where it was examined by technicians.

Two of the technicians then posted "10 photos of her in various stages of undress and a sex video" to the woman's Facebook account, to make it seem like she posted the images herself, according to The Telegraph. The explicit content was later removed once friends of the victim told her of their publication.

The woman then threatened a lawsuit for the invasion of privacy and emotional distress, with the additional warning there would be "negative media publicity" due to the lawsuit's existence. Apple provided a "multimillion-dollar" settlement of an undisclosed size, following a demand for $5 million.

Confidentiality provisions as part of the settlement prevented further discussion of the case or the amount paid. However, the existence of the lawsuit still surfaced due to it being referenced by another lawsuit.

A dispute arose between insurers and Pegatron, as the insurers refused to pay out for the settlement amount Pegatron had reimbursed Apple. Though Apple wasn't identified in that second lawsuit, only mentioned as a "customer" to maintain confidentiality, another unrelated lawsuit with Apple referred to previous legal activity.

The incident prompted Apple to perform an "exhaustive" investigation, resulting in the firing of the two workers.

"We take the privacy and security of our customers' data extremely seriously and have a number of protocols in place to ensure data is protected throughout the repair process," Apple said in a statement. "When we learned of this egregious violation of our policies at one of our vendors in 2016, we took immediate action and have since continued to strengthen our vendor protocols. "