AppleInsider
Posted: June 8, 2021 2:19PM
in iPod + iTunes + AppleTV edited June 8
Spatial Audio in Apple Music will be an "exciting journey" for the music industry, according to Zane Lowe, with artists being given more freedom in the three-dimensional environment to express their music than with stereo. 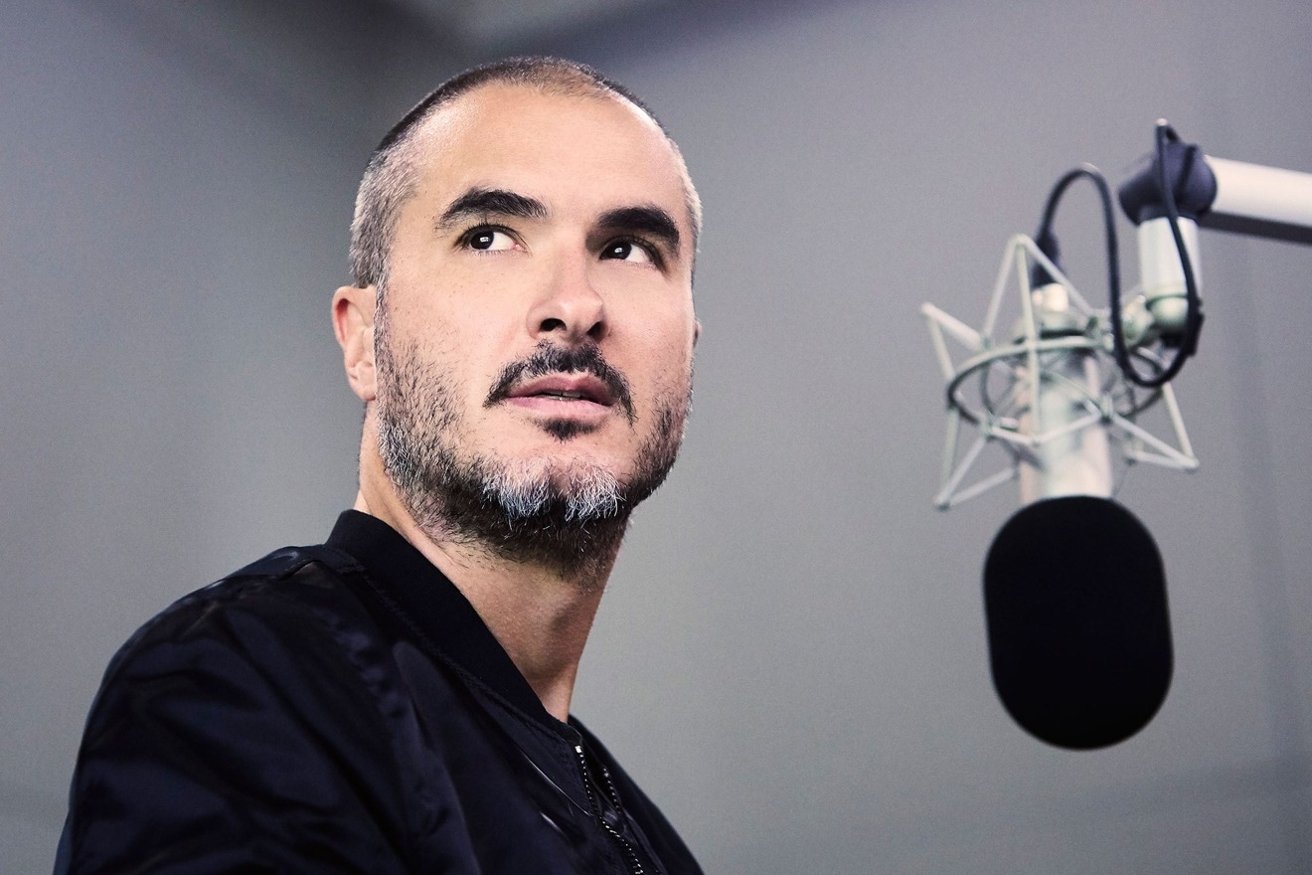 On Monday, Apple rolled out support for both Lossless and Spatial Audio in Apple Music, giving subscribers new ways to listen to songs. Apple Music's co-head of Artist Relations and radio host Zane Lowe offered an explanation on Tuesday about how much of an impact Spatial Audio could have for musicians in the future.

Speaking about his first time with Spatial Audio using AirPods, Lowe was at first confused, but then found it hard to put the experience into words, due to being "born into stereo."

"It dawned on me that there are a lot of artists in the past and present who would have loved to be able to lean in with this kind of technology - to make their songs come to life, make them bigger, and just take them to levels no one had even thought of yet," writes Lowe.

"How are artists going to use this?" he wondered. "Are they going to start creating music with the idea of a three-dimensional environment, as opposed to this two-channel environment?"

When listening to songs he knew well in stereo under Spatial Audio, Lowe was "feeling something different" about the tracks. "it's not even just about the way it's going to end up sounding, it's very much how songs are going to feel," he offers.

Engineers have been given an "amazing new tool" to play with and to use in experiments. Lowe even proposes that future artists "might never even think about making a stereo record - because all they've ever know is Spatial."

Musicians and engineers who use Logic Pro will also be able to take advantage of Spatial Audio, Lowe tips, with "immersive music-authoring tools" being built into the software later in 2021. "So any musician will be able to create and mix their songs in Spatial Audio for Apple Music -- whether they're in the studio, at home, or wherever," adds Lowe.