AppleInsider
Posted: June 8, 2021 1:42PM
in General Discussion edited June 8
A number of Apple's suppliers in China are allegedly telling minorities not to bother applying for work on the open market, a report claims, due to the same firms employing Uyghurs via a government-sponsored labor program. 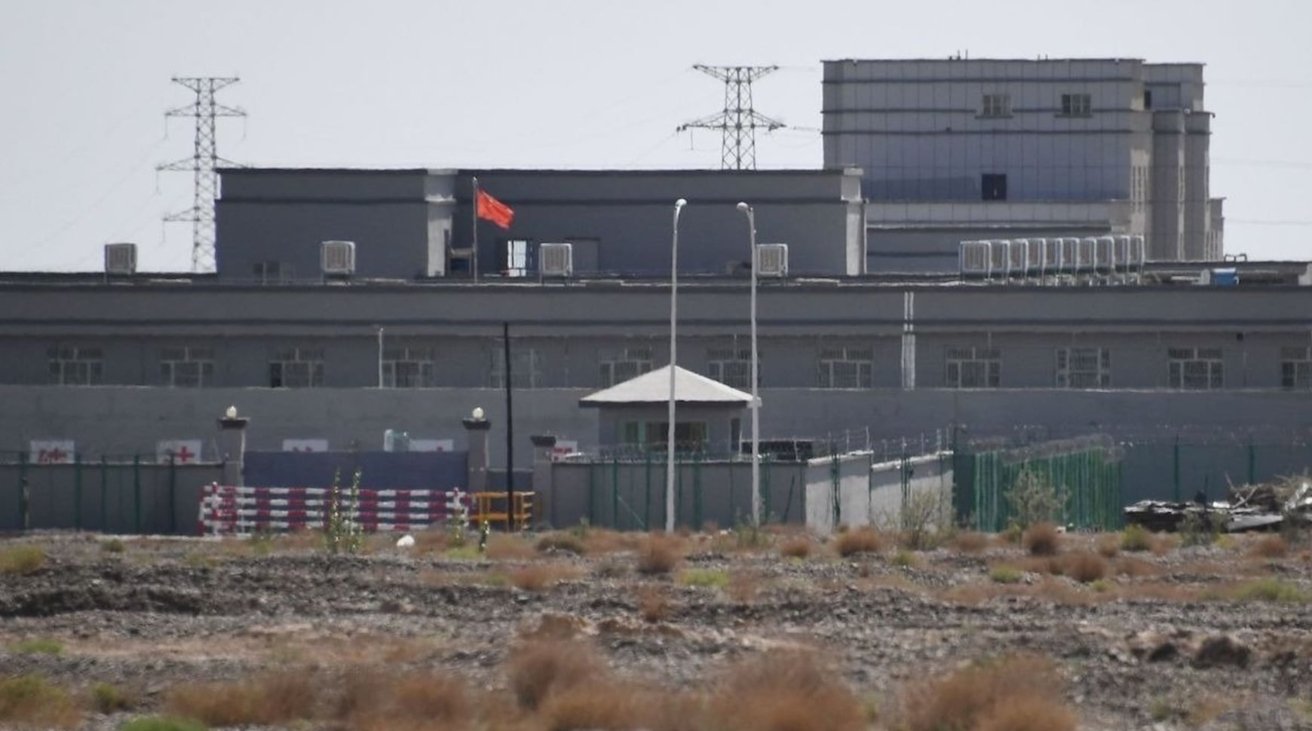 Members of Apple's supply chain in China have been previously accused of taking part in labor programs believed to be connected to the genocide of Uyghurs from the Xinjiang region of China. Those labor programs apparently have a knock-on effect in the overall labor market, with companies allegedly warning off groups of people from applying to work through normal channels.

Over 100 online job advertisements for production line roles across more than 30 companies in the supply chain allegedly use discriminatory language, according to The Information. The ads were supposedly placed by a wide variety of firms, including major suppliers like Foxconn, Pegatron, Quanta, Wistron, and Luxshare.

While the jobs were posted by recruiters by outside agencies, the report was told the wording of the ads were apparently what the hiring firms wanted.

The ads in question allegedly include discouragement from applicants aged over 40 years old, or those with tattoos, along with some advising against applications from minorities.

"Factories are incentivized with all these guarantees that minorities who are part of these programs aren't going to cause trouble," according to Rose-Hulman Institute of Technology associate professor Tim Grose. Aside from cheap labor, the firms also benefit because the groups often are supplied with their own chefs, "so factories don't have to worry about their dietary restrictions or food taboos."

An Apple spokesman told the report its suppliers look out for illegal or unauthorized job postings, with more than 300 such postings flagged for removal this year. There was also the assurance the ads weren't affiliated with Apple or were not authorized by suppliers.

Apple suppliers including Luxshare Precision, Shenzen Deren Electronic, and Avary Holding are among seven suppliers who allegedly participated in labor programs linked to the genocides. The revelations have led to Apple feeling pressure from the United States to respond to the labor exploitation claims.