Popular YouTubers sit down for FaceTime with Craig Federighi

AppleInsider
Posted: June 10, 2021 6:06PM
in General Discussion edited June 30
A series of videos have appeared with the #FaceTimeWithCraig where YouTubers get five minutes with Craig Federighi himself. 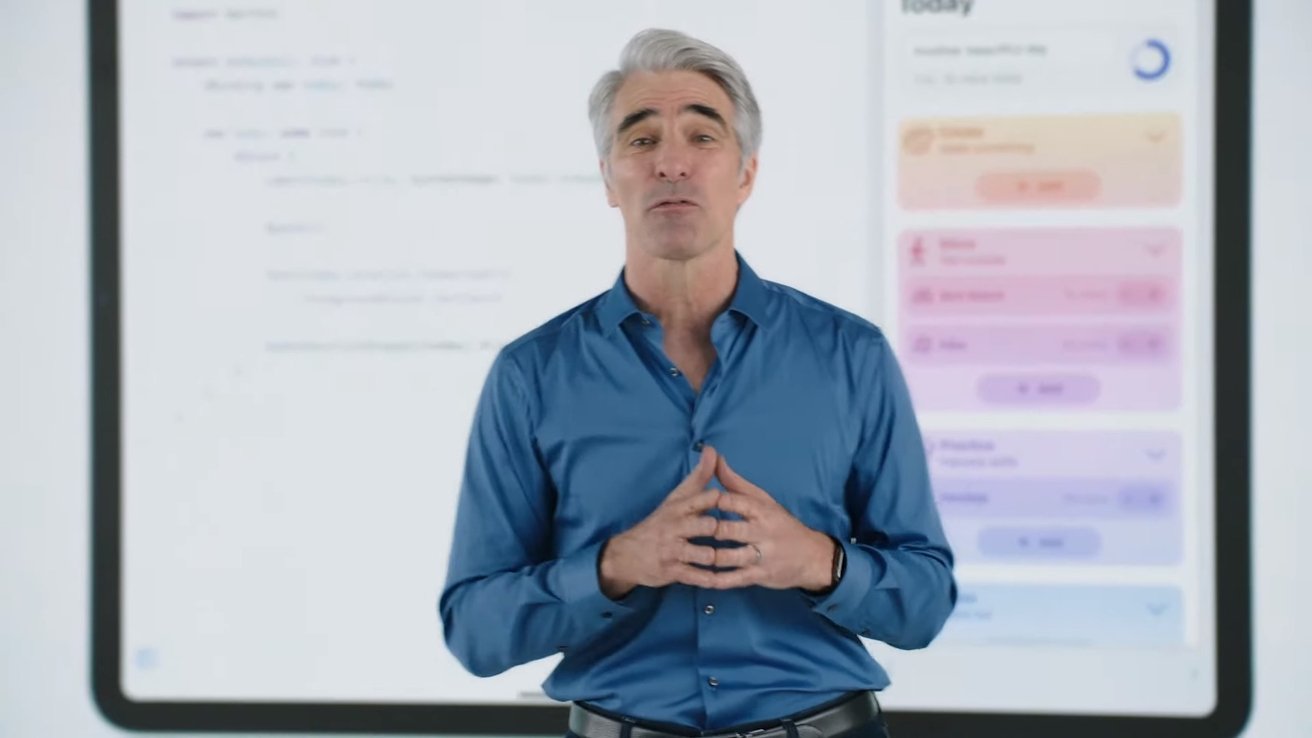 Craig Federighi is the SVP of Software Engineering and was the primary presenter during WWDC 2021. Among the many features shown at the conference, FaceTime received some of the biggest changes.

The series of videos have been shared via the hashtag FaceTime With Craig on YouTube, and there are several videos available. As of this writing on Thursday afternoon, there are nine videos across nine accounts. These short interviews offer a little picture of Craig Federighi's thinking surrounding the latest features and his perspective as a user. Everything surrounding FaceTime, SharePlay, and the other social features were developed out of a need felt by Apple's employees themselves, according to Federighi.

The videos are all presented with similar formatting showing a simulated FaceTime window. Each YouTuber was able to introduce the video and edit the video with their own camera angles throughout.

Topics cover his use of Shortcuts, his favorite iOS 15 feature, and his approach to self-care in a demanding job. Federighi speaks from his office overlooking Apple Park.