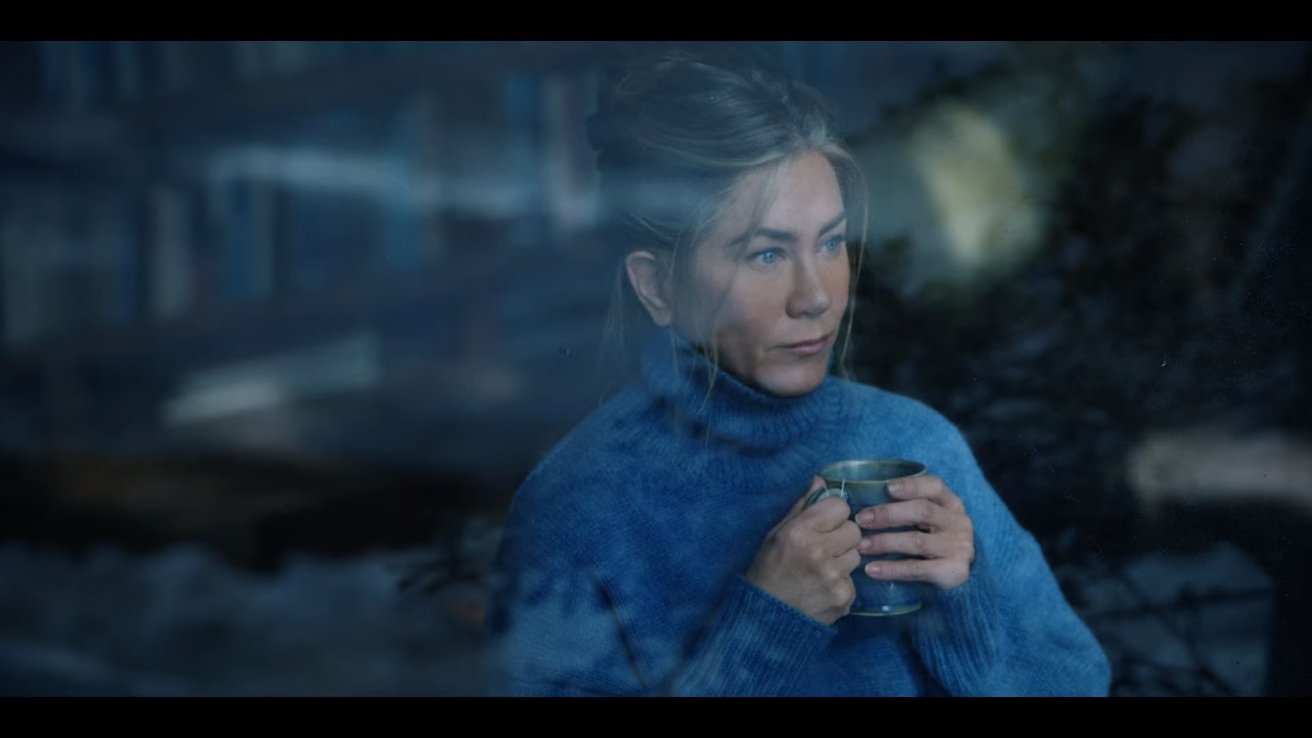 On September 17, Apple's Emmy-winning newsroom drama will make a return to the small screen for its second season. The teaser trailer, which was uploaded to Twitter and YouTube, gives fans a taste of what's to come later this year. 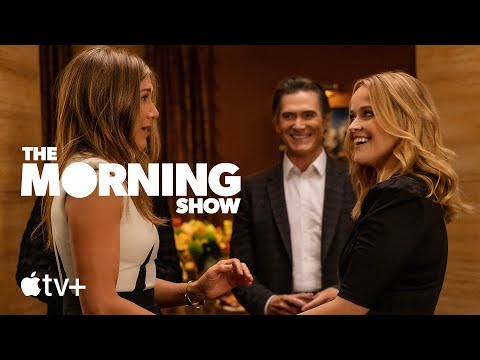 "The Morning Show" has been very well received by both fans and critics alike. In addition to an Emmy, Billy Crudup took home a 2020 Critics Choice Award for best supporting actor, marking the service's first-ever award.

It returned to production in October 2020 after taking a hiatus due to the ongoing coronavirus pandemic.

The show also underwent a significant rewrite to address the global health crisis in July, further delaying its production.