AppleInsider
Posted: June 20, 2021 2:16PM
in General Discussion
Texas homeowners have discovered their homes are getting warmer despite the use of air conditioning, with the discovery that energy companies are remotely adjusting the thermostat to higher temperatures with minimal warning. 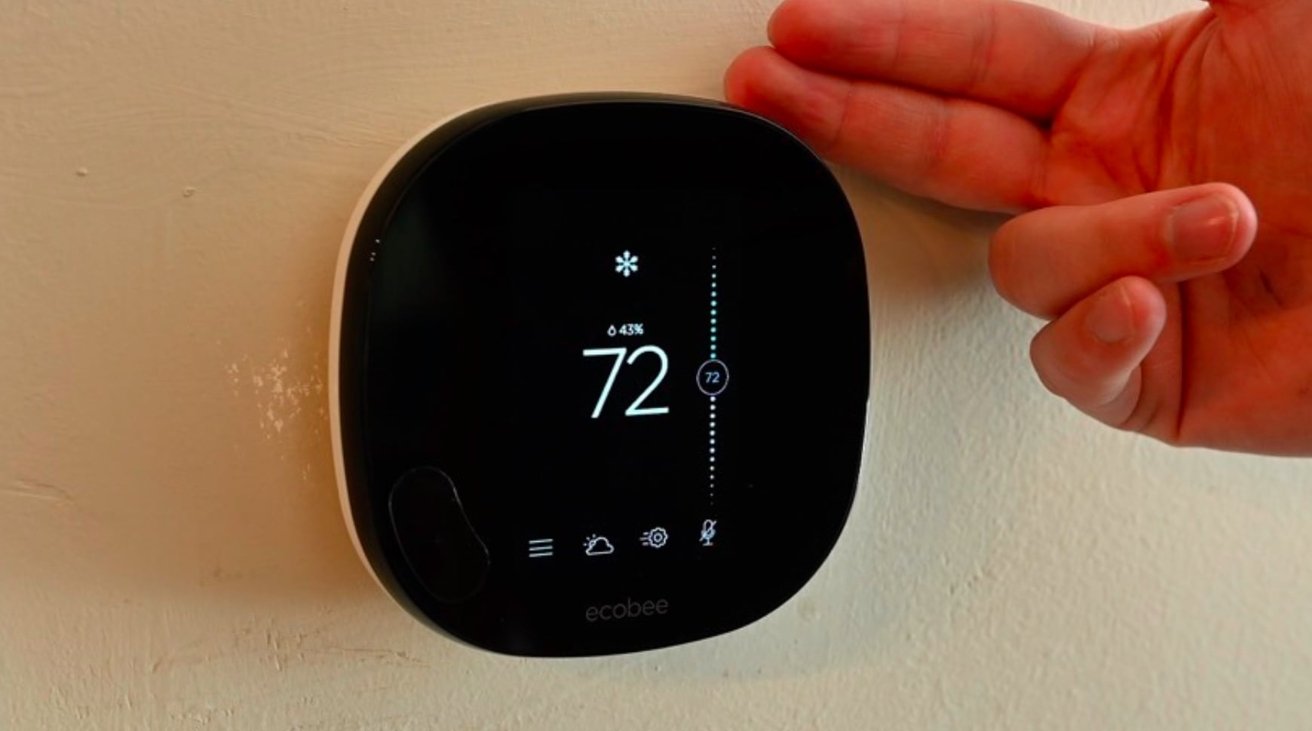 In one example aired by WFAA, the English family of Deer Park discovered such a situation on Wednesday. Brandon English returned home that day to discover his wife and daughters had lowered the temperature at 2:30pm, but it had been changed while they had a nap.

The house had risen in temperature to 78 degrees, English said, and that his wife and kids "woke up sweating." He was concerned about his three-month-old daughter potentially dehydrating from the heat in the unbearably hot home.

Later, his wife received an alert advising their thermostat was changed remotely as part of a three-hour "energy-saving event."

It was determined that the family's thermostat was enrolled into a program called "Smart Savers Texas," operated by EnergyHub. As part of an agreement, EnergyHub could remotely control the thermostat during a period of high energy demand, in exchange for entry into sweepstakes.

In a statement received by Gizmodo, EnergyHub said "During a demand response event, Smart Savers Texas increases the temperature on participating thermostats by up to four degrees to reduce energy consumption and relieve stress on the grid. Every participant actively agrees to the terms of the program and can opt-out of a demand response event at any time."