Chip shortage to get worse before it gets better, says Intel CEO

AppleInsider
Posted: June 26, 2021 1:32PM
in General Discussion
The global chip shortage will continue to worsen for the time being, according to Intel CEO Pat Gelsinger, with the industry forecast to endure a worsening situation throughout the second half of 2021, before there's any real hope of recovery. 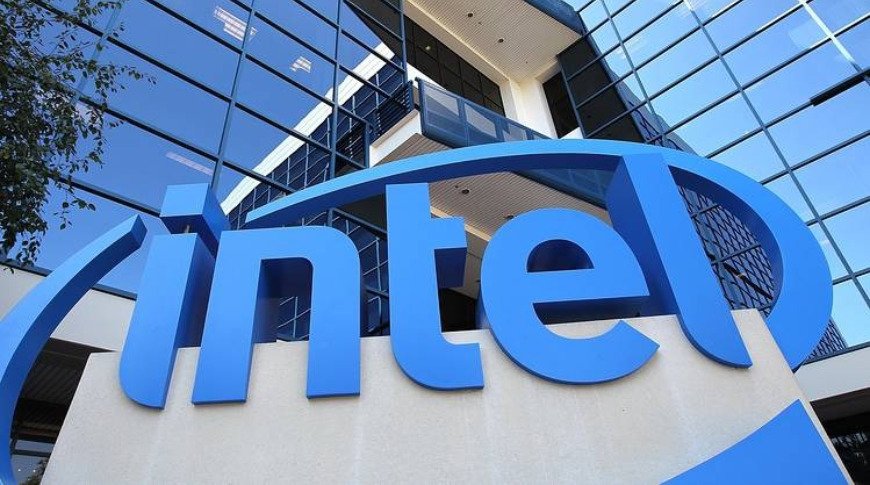 The shortage in semiconductor production affecting the supply of chips for electronic devices is thought to not quite reach its worst stage yet, the chief of Intel believes. Speaking in an interview, Gelsinger proposes the shoratage could reach that point before the end of 2021.

A lack of supply of semiconductors will reach its lowest point in the second half of the year before starting its road to recovery, said Gelsinger, according to Bloomberg. However, even that may not be enough for some chip production clients.

"I don't expect the chip industry is back to a healthy supply-demand situation until 2023," the Intel CEO said. "For a variety of industries, I think it's still getting worse before it gets better."

Previously in June, Gelsinger said there probably wouldn't be any real solutions to major issues facing the industry for several years, specifically to "address shortages of foundry capacity, substrates, and components."

While Intel's ownership of its factories has put it in a better position to keep up with consumer and industry demand versus companies outsourcing to others, Gelsinger pointed to other areas of computer production that are being affected by the shortages.

The chip industry is poised for a long-term period of growth, he suggests, driven by 5G, electric vehicles, and the expanded use of AI, besides the industry's efforts to end the shortage crisis.

Intel is currently in the process of implementing a $20 billion plan of action to expand production. The plan includes the creation of two chip fabrication facilities in Arizona, potentially in a bid to produce Apple Silicon chips, along with expansion across the U.S. and Europe.