AppleInsider
Posted: June 28, 2021 4:53PM
in General Discussion
Key Republican lawmakers in the House and Senate are warming up to the idea of leveling taxes on big U.S. tech companies to fund broadband subsidy programs. 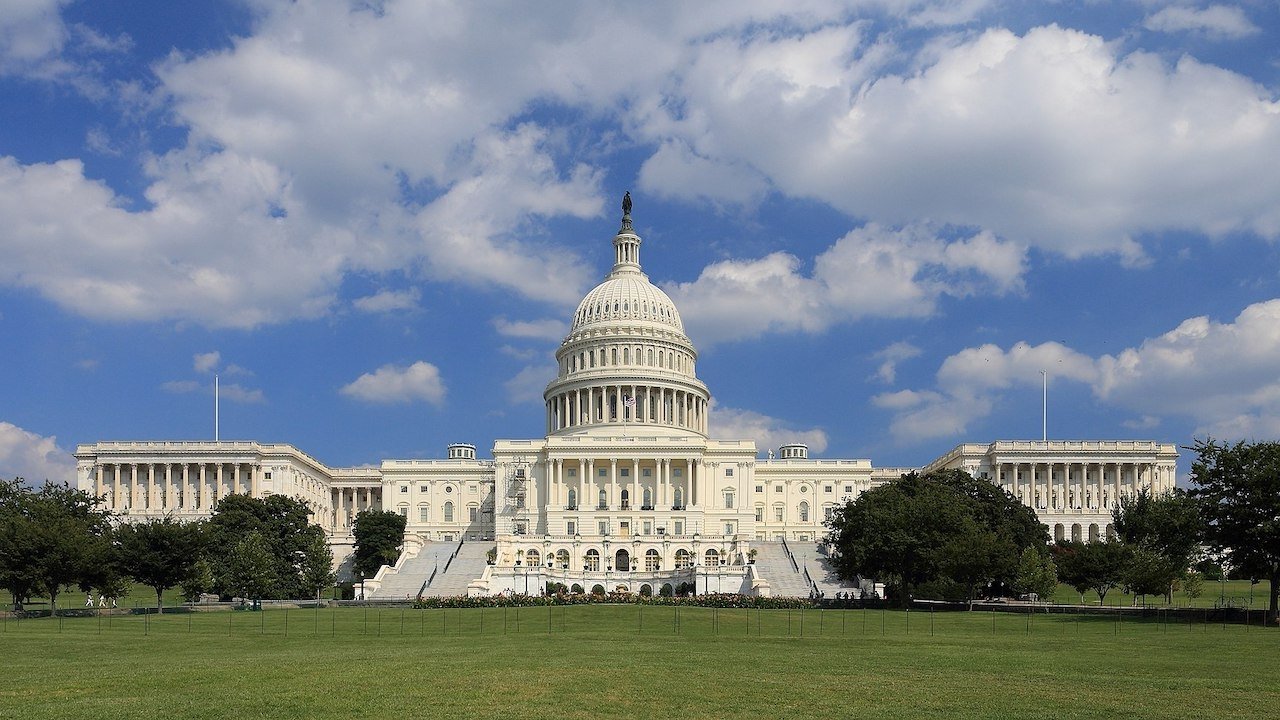 Sen. Roger Wicker, a top GOP lawmaker on the Senate's Commerce Committee, said he believes Congress should explore the proposal. The office of Rep. Cathy McMorris Rodgers, the ranking Republican on the House Energy & Commerce Committee, said that all options should be on the table. Additionally, House Minority Leader Kevin McCarthy called the idea "thought-provoking."

"Any conversation about building out broadband for unserved Americans should include a Big Tech user fee that corresponds to their use of that infrastructure," a spokesperson for McCarthy said. "Funding for the Universal Service Fund -- which is increasingly at odds with the principle of user pays -- needs to be updated and reimagined."

The Universal Service Fund is a broadband subsidy program managed by the Federal Communications Commission. All Americans pay a fee on their cellular bills that goes into the pool. However, the fee has been going up as the revenue base declines, leading some to call for a reform of the program.

FCC commissioner Carr said that Congress should force companies that benefit from broadband networks to pay into the subsidy fund. "It's just simply asking them to pay a fair share and start contributing on an equitable basis for these networks that they benefit from so tremendously," he said.

The idea has seen some pushback from the technology industry. The Internet Association, a trade organization that represents Apple, Amazon, Facebook, and Google, characterized the idea as a punishment on large technology companies.

"We hope the FCC will take a common sense approach and not punish innovative, high-quality streaming services that are fulfilling consumer demand," said K. Dane Snowden, the Internet Association's president.

Although telecom firms have long argued that internet companies should pay for the privilege of using their networks, Carr's proposal also suggests that major telecom firms would pay into the fund.

Acting FCC Chairwoman Jessica Rosenworcel called the idea "intriguing," but said that the FCC doesn't have the ability to force companies to pay into the Universal Service Fund.

"We should be open to new ideas," Rosenworcel said. "But it's clear that this would require action from Congress."