AppleInsider
Posted: June 29, 2021 1:46PM
in General Discussion edited June 29
Apple has dramatically increased the amount of data that it stores on Google's cloud services, suggesting that its storage needs have grown faster than it can handle with its own servers. 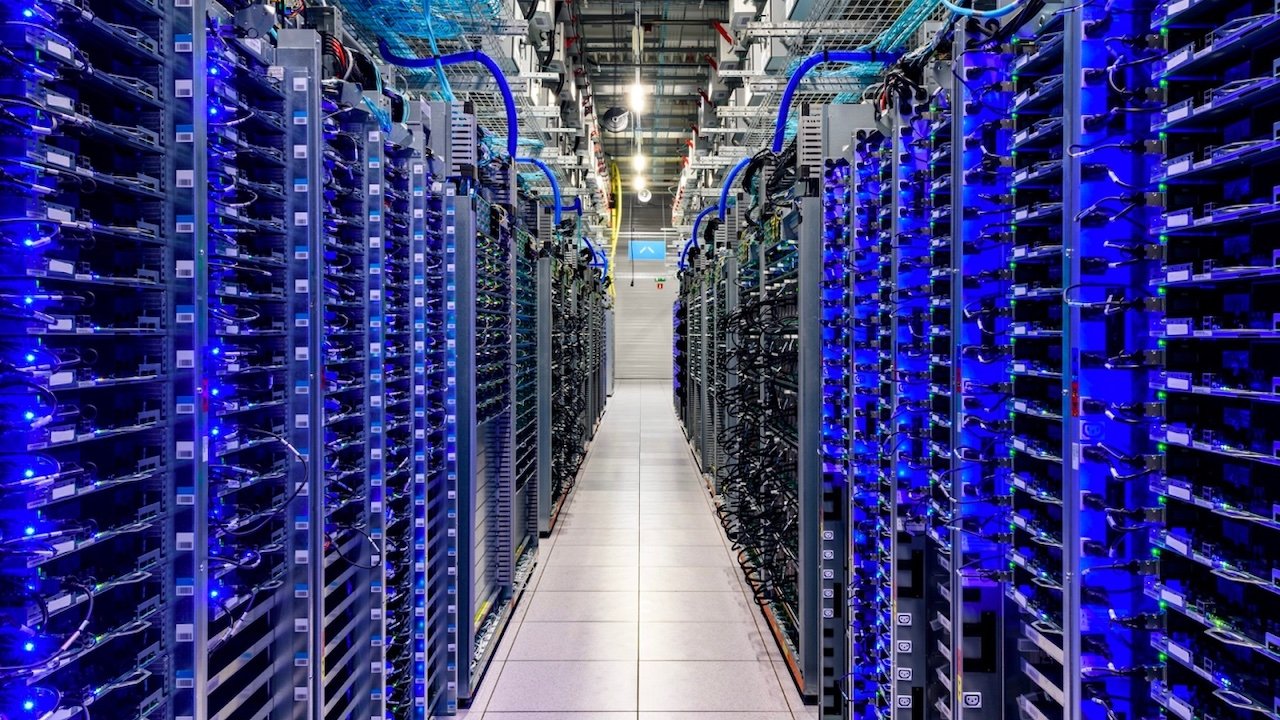 As of May 2021, Apple was on track to spend about $300 million on Google cloud storage services in 2021, about a 50% increase year-over-year, a source told The Information.

Back in November 2020 alone, Apple increased the amount of user data it stored on Google services by about 470 petabytes, bringing the total amount of data it had on Google's cloud to more than 8 exabytes. For reference, a single exabyte is enough to record a video call that's more than 237,000 years long.

Apple now ranks as the largest corporate client of Google's cloud services. Within Google, Apple even has a name indicative at its size: Bigfoot. Back in 2018, Apple confirmed that it used Google for user data storage needs.

The data needs of Apple also far eclipse any other Google customer. Apple's 470-petabyte increase in November was about the same as the total amount of storage used by Google's second largest customer, TikTok maker ByteDance.

Apple also appears to be getting a great deal for Google cloud storage. According to cost calculators on Google's website, storing 8 exabytes of data costs about $218 million per month. Apple, again, pays Google about $300 million per year storing the same amount.

It isn't clear why Apple's storage on Google cloud services has increased so dramatically. However, the purchase suggests that either it is more cost-effective for Apple to buy storage than it is to build out new capacity, or Apple has grown so big so quickly that it couldn't source, build, and maintain the first-party servers in a timely fashion that is needed to store the data.

After Apple and ByteDance, Spotify was Google's third largest customer with about 460 petabytes of data, Twitter came in fourth with 315 petabytes, and Snapchat ranked third with about 275 petabytes.

Apple stores user iCloud data on both Amazon Web Services and Google's cloud. That data is encrypted by Apple, meaning that neither Amazon nor Google can obtain the the customer's iCloud information.

Although AWS still accounts for a lion's share of the total cloud storage market, Google has carved out a niche for itself. Apple, for example, uses a form of Google cloud storage known as object storage, which is designed to handle data needs like audio and video files, as well as documents.