AppleInsider
Posted: June 25, 2021 2:12PM
in General Discussion edited June 25
After protests previously caused it to abandon creating a datacenter in Athenry, Ireland, Apple has revived its plans and now intends to complete it by 2026. 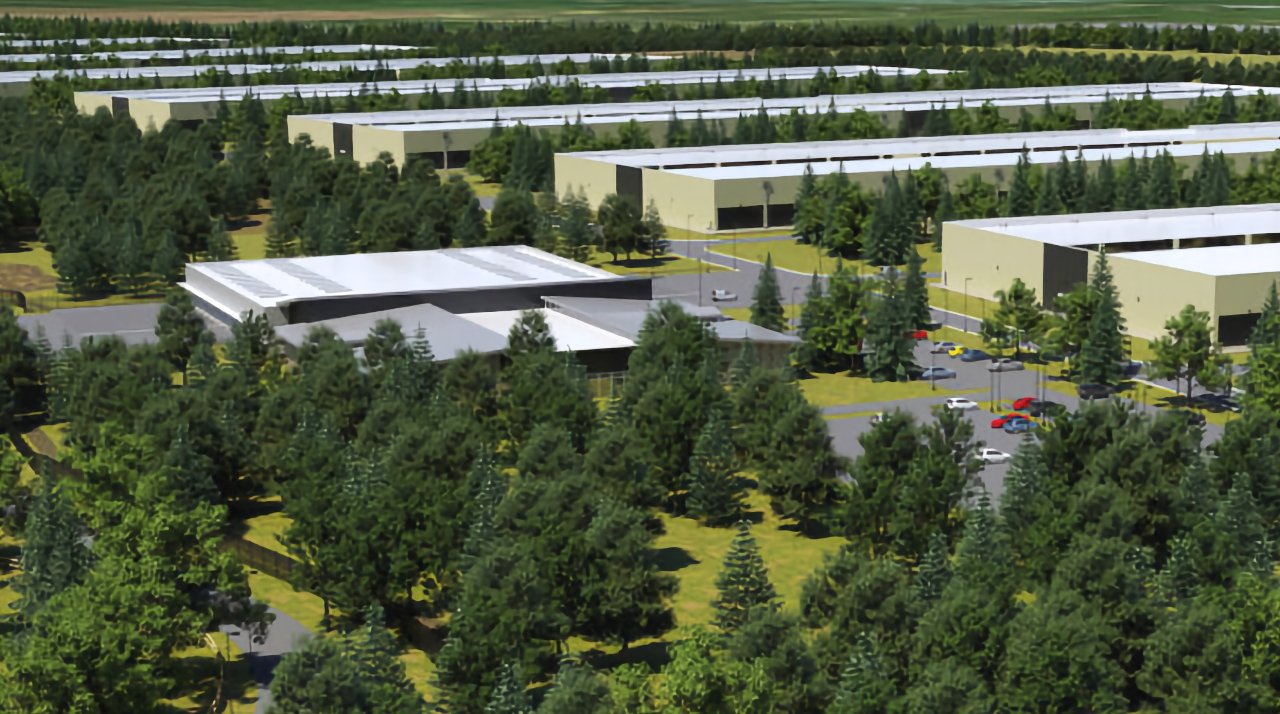 Plans for a $1 billion Apple datacenter in Ireland's Atherny, County Galway, are back following previous protests and legal challenges. Apple had put the land up for sale, but has now filed for an extension on its original planning permission.

According to Data Center Dynamics, Apple's permission to build the datacenter expires in September 2021. The company is asking for an extension to November 2026 and says that it is actively planning to build by that date.

"Due to delays associated with the judicial processes initiated after the relevant planning consent issued and, more recently, the complications over the last year... arising from the Covid-19 pandemic, the subject development has not been brought to fruition," says Apple's application.

"It is the intention that the project will be undertaken as soon as practicable once suitable developers are identified," continues Apple. "It is anticipated the development will be completed within the extension period sought."

Apple originally bought land in Athenry, Galway, in 2014, with the intention of opening the billion datacenter by 2017. However, delays followed because of protests -- and a shortage of judges to hear the legal cases.

Apple prevailed in the case, but after a series of appeals abandoned the project in 2018. Reportedly, Apple put the land up for sale, though no buyer was found.

The decision over whether to grant the extension will be announced in August. It is likely to face more criticism, however, with one local politician arguing that the land should be bought by the government.

Separately, Ireland's Finance Minister has recently argued for a compromise on global corporate taxation. This follows the country's long-running dispute with the EU over the amount of tax it has charged Apple.