AppleInsider
Posted: June 30, 2021 2:14AM
in General Discussion edited June 2021
Apple will move forward with plans to hold in-office work hours starting in September despite some employees' pleas for a more flexible arrangement. 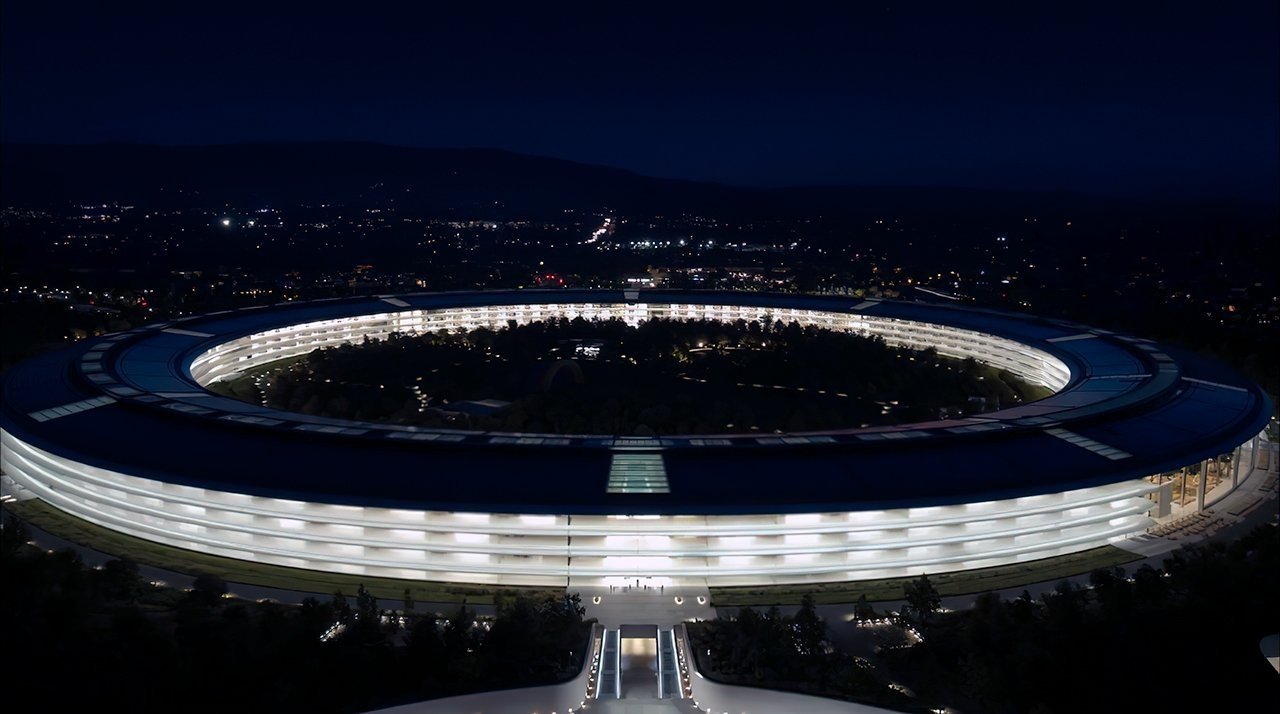 Apple SVP of retail and people Deirdre O'Brien, addressing employees in an internal video viewed by The Verge on Tuesday, said the company will adopt a hybrid work model announced earlier this month.

"We believe that in-person collaboration is essential to our culture and our future," O'Brien said. "If we take a moment to reflect on our unbelievable product launches this past year, the products and the launch execution were built upon the base of years of work that we did when we were all together in-person."

In early June, CEO Tim Cook in a note to employees said the company would return to office work for at least three days a week starting in September. While there would be a few exceptions, most staff are expected to be in the office on Monday, Tuesday and Thursday, leaving Wednesday and Friday as optional work from home days. Further, employees can remote in for up to two weeks a year, pending approval from management.

Members of corporate teams that require face-to-face time were asked to come in for four to five days a week.

Days later, a group of roughly 2,800 employees penned a long-winded response, saying there was "growing concern" about the proposed hybrid work schedule. The group, which claimed that an unspecified number of staff members were forced to quit due to Apple's new work policy, made a number of formal requests pushing for remote work over in-person attendance.

"For many of us at Apple, we have succeeded not despite working from home, but in large part because of being able to work outside the office."

It appears that Apple has denied the group's requests, saying future decisions related to the matter will be made "on a case-by-case basis with any new remote positions requiring executive approval," today's report said.

Cook and other senior executives have maintained that remote work is no substitute for face-to-face meetings. The company has long believed that employee commingling is a vital ingredient to innovation, so much so that late Apple cofounder Steve Jobs helped design Apple Park's main building -- effectively a large ring -- to facilitate serendipitous encounters.