AppleInsider
Posted: July 2, 2021 9:16PM
in General Discussion edited July 2
Apple is planning a massive expansion of its innovation and manufacturing footprint in the U.S., including a new $1 billion engineering hub in Raleigh, North Carolina. 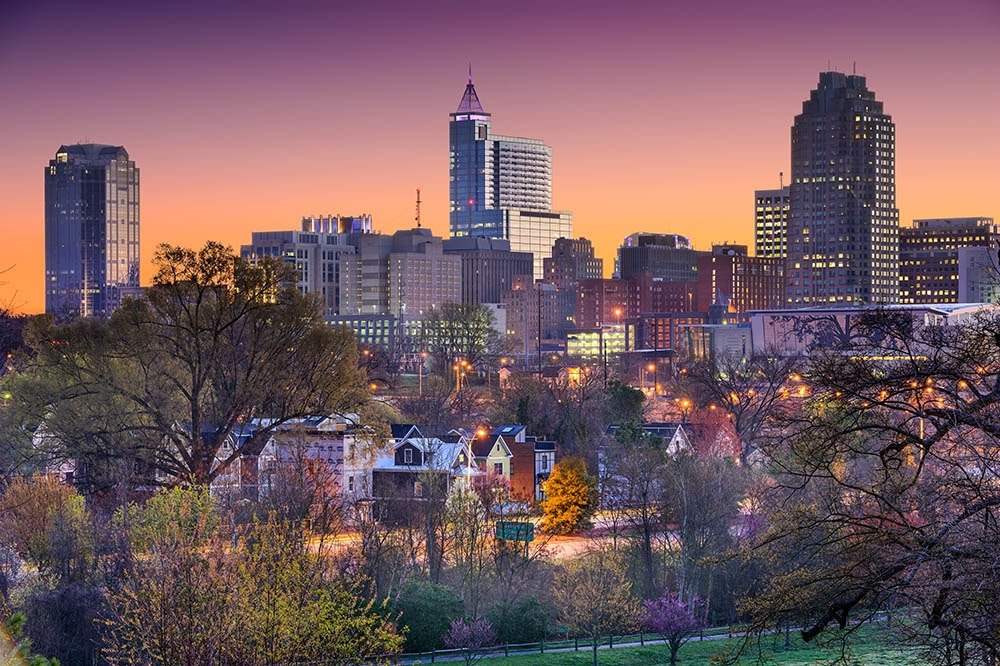 The decision to construct a massive facility in Raleigh's Research Triangle didn't happen by accident, however. A new CNBC report details how much effort North Carolina put into attracting Apple to the state.

According to CNBC, both the pandemic and social upheaval have changed the competitive landscape for how states attract technology companies. Some factors in the negotiation, which kicked off in 2018, included diversity and inclusiveness, tax incentives, and Apple's return to in-office work.

For example, CNBC reports that diversity, equity, and inclusion were all a part of discussions about Apple's expansion in North Carolina. However, Apple didn't appear to lay out specific requirements.

However, a bill passed in 2016 that nullified a local ordinance in Charlotte allowing transgender people to use the bathroom of their choosing drew controversy. State officials confirmed in April that the bill, which was eventually rewritten in 2017, didn't mesh with Apple's focus on diversity.

"There's no question that Apple believes strongly in equity and inclusion, and doesn't want to see those types of bills," said Gov. Roy Cooper on April 26.

Apple previously passed on a project to build a hub in North Carolina in 2018. State officials contended that it may have been because of the controversial legislation.

Tax incentives were also important. For example, Apple will be able to collect $845 million in tax breaks over 39 years if it hits certain hiring commitments. That marks the largest tax incentive package in North Carolina's history.

State officials indicate that the tax breaks will be worth it, since the economic impact of the engineering hub could be about $1.5 billion. Apple has also committed to contributing $110 million toward statewide infrastructure improvements and $100 million toward education.

Sources familiar with the negotiations said key factors in Apple's selection include a highly educated workforce and the fact that North Carolina has a concentration of higher education institutions. Quality of life considerations also played a role in the decision-making process.

Additionally, Apple -- unlike many tech companies -- is not planning to expand its remote work options significantly after the pandemic.

While a return to in-office work could necessitate large engineering hubs, it may also put a strain on local housing markets, CNBC pointed out.