AppleInsider
Posted: July 8, 2021 11:32AM
in iPod + iTunes + AppleTV
Technical issues with the ITV Hub app on Apple TV made viewers in the UK miss out on seeing the high profile England v Denmark Euro 2020 football game. 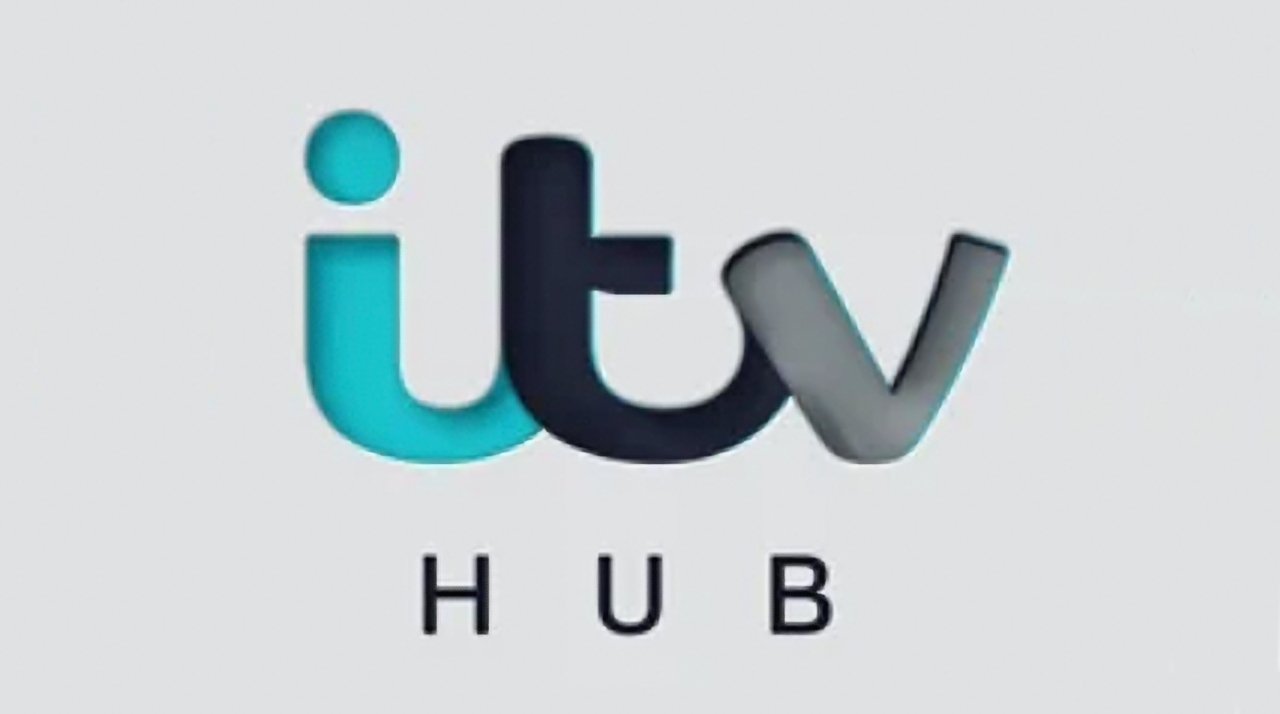 ITV is a national broadcaster in the UK -- as Apple found out -- and its services are available on an Apple TV app called ITV Hub. Right from its very earliest test forms on any platform, ITV Hub was noted for perfectly playing back adverts and then failing on the programmes, and that has now reoccurred.

So, the adverts play OK, but then #itvhub decides that it doesn't want to go. Then try again and same result... Good job there's nothing important on tonight, like say a sporting event.. pic.twitter.com/RNZilb3Urc

As spotted by iMore, the Euro 2020 semi-final match between England and Denmark was marred by recurring technical issues. Specifically during the second half of the game, and the deciding penalty time at the end, viewers would be randomly presented with an error message.

Euro 2020, delayed because of the coronavirus, is the latest in the four-yearly pan-European football tournament. The semi-final saw England get through to the last match, which is to be against Italy and held on Sunday, July 11.

The UK's main networks, BBC and ITV, typically alternate which gets to show matches up to the final. Then both BBC1 and ITV simultaneously air the final, which means that UK Apple TV viewers will be able to watch the last game via the BBC iPlayer app.