Peacock had 42M signups by late April, but most don't pay for service

AppleInsider
Posted: July 8, 2021 9:07PM
in General Discussion
NBC's Peacock streaming service had 42 million subscribers by late April 2021, according to new figures, though estimates suggest that most users aren't paying for it. 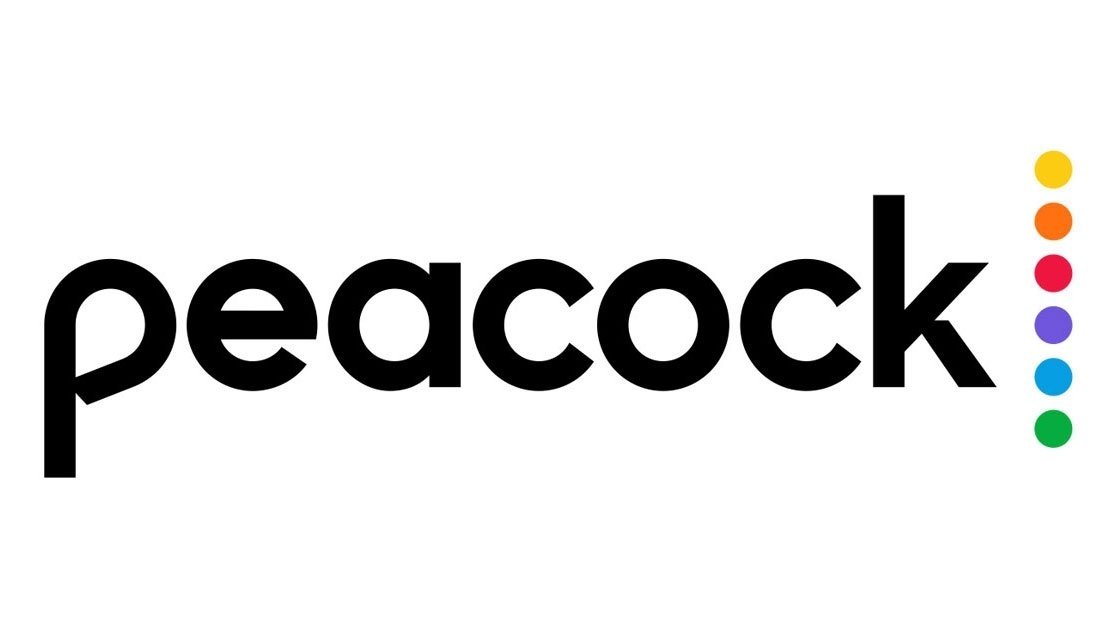 The streaming service officially launched to the public in July 2020 with a free ad-supported tier and a pair of paid options.

Less than a year later, Bloomberg reported Thursday that Peacock had garnered about 42 million new sign-ups by late April. About a third of those sign-ups, roughly 14 million users, are actively using the service each month.

It appears that fewer than those 14 million users actually pay for the service separately. According to Bloomberg, 80% of active Peacock users are on the free tier or have access to the streaming platform through a cable partner, meaning roughly 8.4 million customers are paying subscribers.

Peacock is banking on several strategies in an effort to entice more users into the paid tiers, including placing more high-profile content behind a paywall. The service will also use the Olympics as a way to lure more users to sign up for the service.

Peacock isn't the only streaming service that has seemingly struggled to win paid users. According to a January report, about 62% of Apple TV+ users are on a free trial and most don't plan to renew their subscription when it ends.