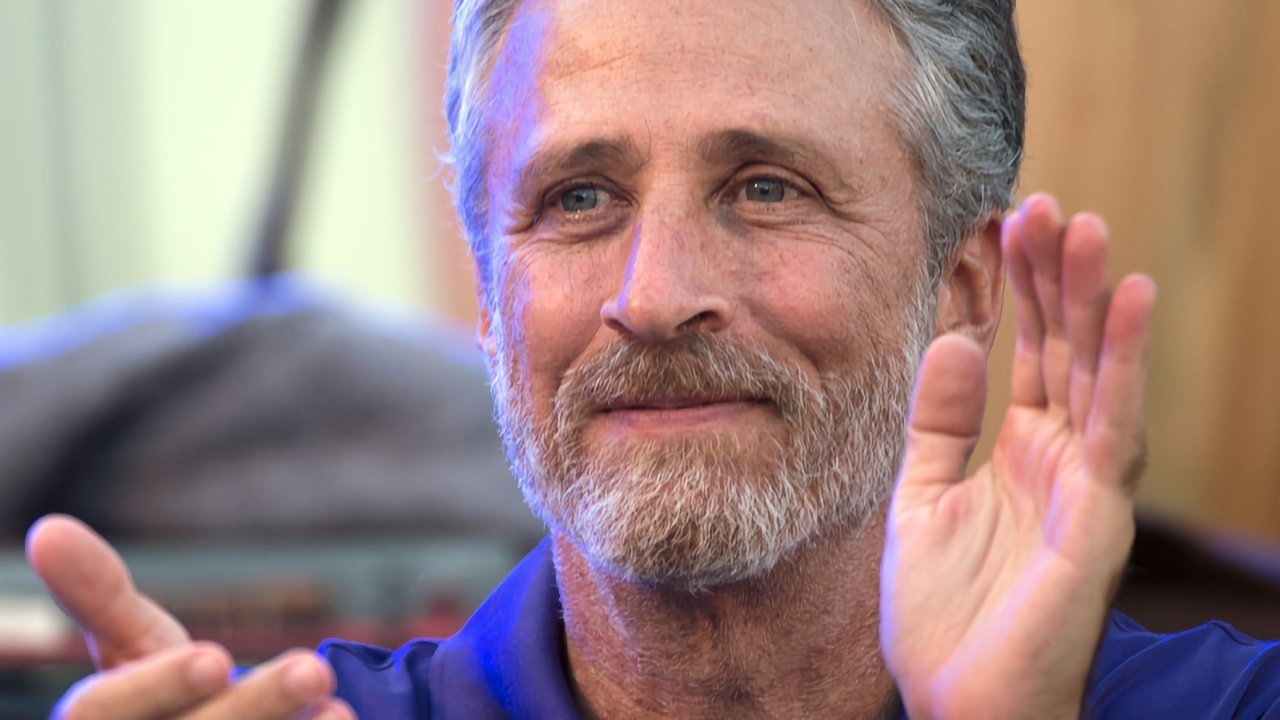 "The Problem with Jon Stewart" is being filmed in New York on July 14 and July 16, according to ticket distribution service 1iota. Filming will take place in front of a live in-studio audience, with potential members of that crowd now able to apply for tickets to attend.

To attend, audience members must be fully vaccinated for COVID-19 for at least two weeks after receiving their last dose from a one-shot or two-shot vaccine series, the event page first reported by 9to5Mac reads. If a request is successful, audience member pods must upload a photo of their vaccine card to a CTEH portal for review and verification.

As well as providing proof, those in attendance will also have to complete a screening including a temperature check before entering the venue, and will be required to wear appropriate face coverings at all times.

The tickets are free but are only open to people aged 18 years or older. It is also very probable that more recording dates will open up to fill out the rest of the season.

Few details are known about the show itself, except it will be a multi-season, one-hour, single-issue series that will "explore topics that are currently part of the national conversation" and Stewart's advocacy work, said Apple when revealing the show in April.

Apple plans to start airing "The Problem with Jon Stewart" in September. A companion podcast for the show is also planned to be distributed.